NRG sneaks past G2 Esports at ESL One New York

NRG Esports continues their impressive run through ESL One New York with a victory against G2 Esports. With their win, they are now moving on to the playoff bracket with fellow North American team, Team Liquid.

.@NRGgg exceed all expectations on Overpass and defeat @G2esports 16-11, taking the series 2-0 & advancing out of the group stage 🙌 #ESLOne pic.twitter.com/BgMkJR8Iea

NRG is coming off of eliminating European powerhouse FaZe Clan from playoff contention. They would sweep Olof “olofmeister” Kajbjer and co. after a strong showing. Also, the fiery duo of Tsvetelin “CeRq” Dimitrov and Vincent “Brehze” Cayonte has been leading the way in many of their games. It was clear that NRG was hungry for a good showing in New York.

Meanwhile, G2 Esports was coming from a pretty lopsided loss against Team Liquid. However, before that, they would take down FaZe Clan in three maps. Unfortunately, G2 hasn’t been able to find much success in 2018. For example, their last championship win would be at DreamHack Masters Malmö 2017. After their early exit from the recent Major, star AWPer Kenny “kennyS” Schrub would look to propel his team to their first Finals appearance of 2018.

The first map the two teams would battle on would be Cache, G2’s pick. The French side would take over the early rounds, with the exception of a Brehze Deagle quadra kill in the fourth. Even still, G2 would answer right back via a kennyS quadra kill. Luckily, NRG would be able to find a foothold in the half, stringing together a six-round winning streak. After trading a few rounds, the American side would end up going into halftime with a 9-6 lead.

The second half would be a battle of attrition, with both teams taking leads. First, G2 would take the pistol round and anti-eco rounds. However, when both teams would fix their economy, NRG would wrestle back control with five round wins in a row to take a 14-10 lead. The French side would put up a valiant effort to force overtime, but NRG would take over the extra time to take the win, 19-16.

NRG Closes Out On Overpass

On Overpass, it would be NRG Esports taking the early 5-1 lead this time around on their T side. The first half would seesaw between the teams. G2’s Alexandre “bodyy” Pianaro and Richard “shox” Papillon would both secure separate quadra kills, which would help their team take three of the last four rounds of the half. However, NRG would still hold a slim 8-6 lead at the side switch.

Too easy for @Brehze 😎 The ghost on the B Bomb site #ESLOne https://t.co/Z8HYtb0bPL pic.twitter.com/p9UTyxReHC

The second pistol round of the map would fall to NRG, and the rest of the half would follow soon after. G2 Esports had been making some pretty uncharacteristic mistakes throughout the series, and those mistakes would prove costly. For example, G2 would lose a round against pistols after not checking barrels at B, allowing Brehze to pick up two kills and the round. Damian “daps” Steele and company would be able to take the game soon after, 16-11.

For G2 Esports, it’s the end of the road here at ESL One New York. It’s another disappointing finish for the once former French superteam. There may be changes in store for G2, as they have not been able to find much success with their current lineup. Meanwhile, NRG will be joining Team Liquid as the second North American team in ESL One New York’s playoffs. However, NRG will need all their players to perform at their peak to get past Mousesports.

What do you think of NRG Esports defeating G2 Esports to reach ESL One New York Playoffs? Let us know your thoughts in the comments below! If you want more ESL One coverage, check us out here! 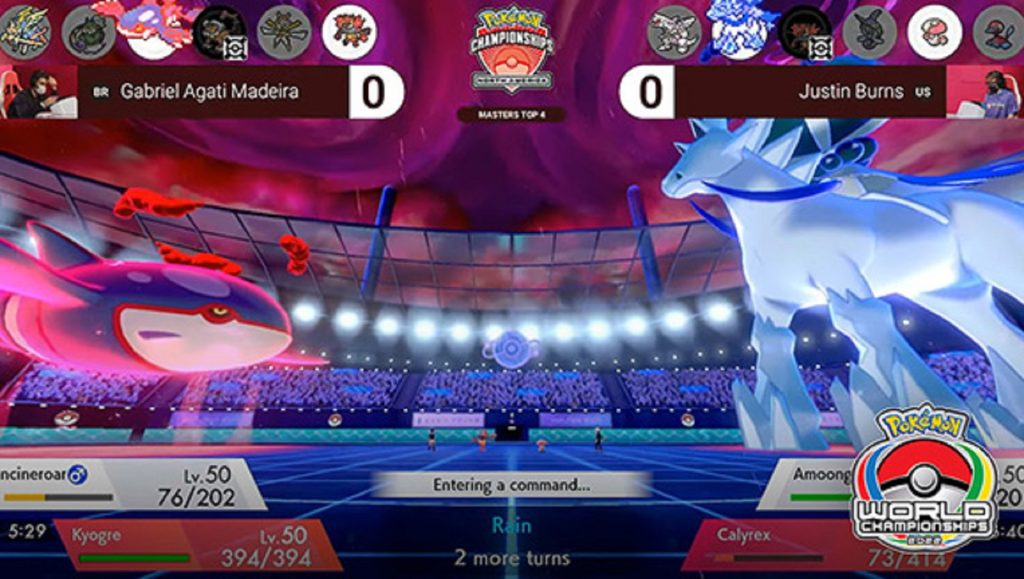