The League of Legends show has been recognized by ASIFA-Hollywood

Riot Games’ League of Legends Netflix show “Arcane” has been nominated for nine Annie Awards by ASIFA-Hollywood, detailed on their website. The MOBA-inspired show is nominated for multiple TV/Media awards and is in the same list as animated shows “Invincible,” “Tuca & Bertie” and “Star Wars: Visions.”

The Annie Awards also recognize feature films and other animation media. It is “animation’s highest honor” according to their website.

‘Arcane’ is up for the following awards:

The awards mainly come down to the animation, the art of the show and storylines brought to life by French company Fortiche Productions. The awards also primarily focus on individual episodes within the series, as the final two episodes of the show represent the writing, directing and FX categories.

The award show is scheduled to begin on Feb. 26 in Royce Hall at the The University of California in Los Angeles.

“Arcane” has sent reverberations beyond the League of Legends community and has broken into the mainstream animation discourse. The show even ranked No. 1 on Netflix twice during its release over the course of three weekends.

A second season of “Arcane” is currently in production, as Riot Games has committed to multiple seasons with Netflix. Whether those future installments will be as popular, or awards present, is yet to be seen. 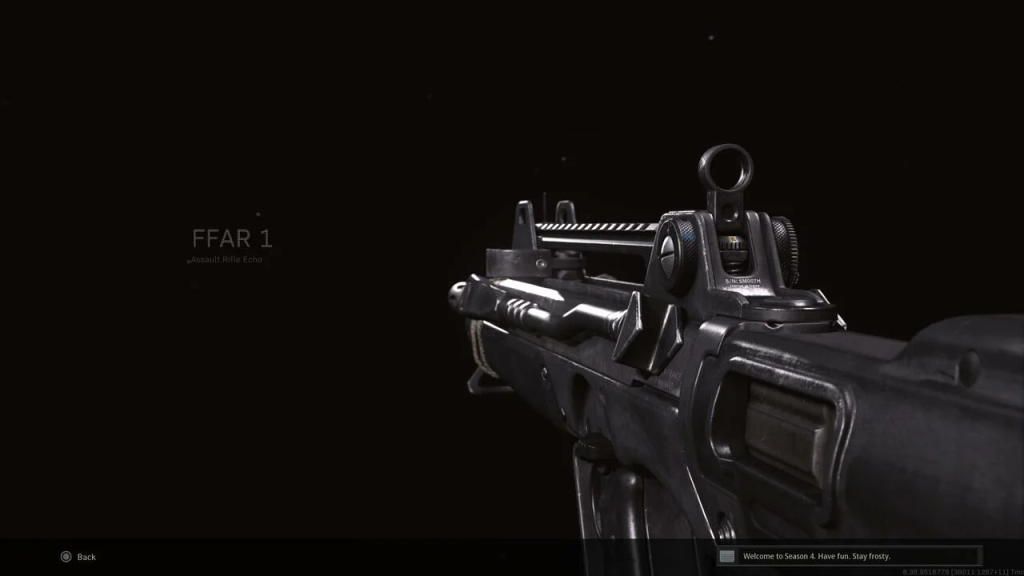 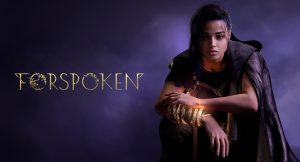 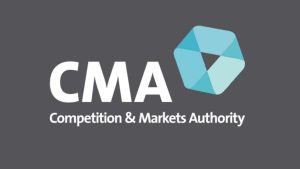