Broxah on EU's jungle kings: “It’s me, Xerxe and Jankos battling for the top spot"

The two-time LEC champion believes junglers get a bad rap.

The beating heart of any good League of Legends team is their jungler. Dictating the early game, setting up plays, and leading the team are all part of the skill set that the map-roaming role encompasses.

It’s no wonder, then, that Fnatic are running so hot in Summer. Their beating heart, jungle star Mads “Broxah” Brock-Pedersen, just may be the best in his role in Europe. He might even be one of the best junglers in the world.

Broxah, who just celebrated his 22nd birthday, has always been one of the better junglers in Europe, that’s for sure. He's is already a Worlds finalist, and a two-time LEC champion. 2018 was the year of Fnatic in Europe, and their smiling hulk of a jungler was right at the centre of that story.

Now, however, there’s something new in the Danish star’s wheelhouse. After a Spring split that saw the defending champions slip to third, before being punted from playoffs in a 3-1 defeat to second-placed Origen, Broxah knew something had to change.

“My jungle playstyle has changed a lot this split, I don’t think I’ve ever played fully by the book of course, and never just done standard jungle clears, but this split I’ve gone out of my way to change a lot,” said Fnatic’s superstar jungler.

“There are many that don’t consider me a 'smart' jungler because of how aggressive I am, but my playstyle revolves around making my lanes okay, and knowing that I will be fine later. Lots of junglers aim for balance, but I know that I am good enough to catch up again.

“After Spring, where we didn’t get the success that we needed, the coaches and I decided to swap my style. It’s been working for the most part, with only one or two games where it wasn’t ideal, but it’s been working.”

The 22-year-old's swapped style shone in the early stages of the split. Fnatic stormed to a 7-1 lead atop the LEC a month into the split, defeating Mid-Season Invitational champions G2 Esports along the way. Just a single loss to Splyce marred their run.

Around Europe, questions began to be raised - is Broxah the split’s most valuable player? Is he the cog that is guiding Fnatic to this near-undefeated run to the top? Is he the best jungler in the world right now? 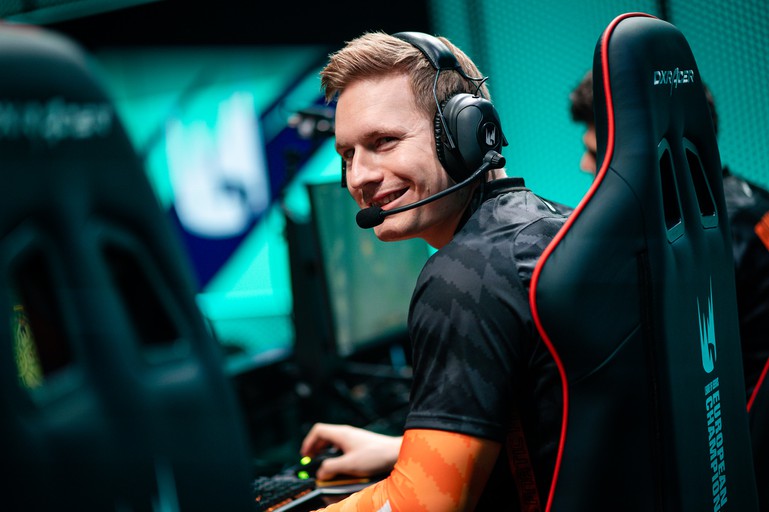 For a time, the answer was nearly unanimously yes.

In the following four weeks, however, Fnatic lost their foothold on the lead. G2 leaped from 7-1 to 14-2, while the Worlds runners-up dropped three of their following eight games.

The LEC had suddenly become a three-way race at the top. There are three title contenders - G2, Fnatic, and Splyce - and while G2 was in the lead, there were no clear leaders.

That overall standings battle was best epitomized by a smaller battle: one fought between Bramblebacks, Krugs, drakes, and Baron Nashor.

“Right now I think it’s just me, Xerxe [Andrei “Xerxe” Dragomir], and Jankos [Marcin “Jankos” Jankowski] battling for the top spot,” Broxah said in LEC's Post Game Lobby. “A lot of people break it down into 'brains vs brawn,' but I don’t think it’s that simple. One of the things I’ve done when I changed up my playstyle was to try not to be categorized like that anymore. Comparing how I played in Spring to now, it’s almost night and day.”

Fnatic’s fall-off cost Broxah a lot in terms of individual plaudits, however. In the opening week, he was the MVP favorite. Now Jankos and Xerxe have soared back to his level in the jungle, and in the race to be named most valuable player.

While Broxah says he doesn’t mind competition - in fact, he loves it - it does rub him the wrong way when junglers cop the brunt of the criticism when a team struggles. It’s not a correct assessment, the Danish star said.

“It’s always been interesting to me that people judge junglers when they can’t really understand what is going on behind the scenes all the time,” said Broxah. “You can look at one of the other junglers in the league in Jankos and say 'Wow, he’s playing so well,' but when you’re asked to say why that is it’s much harder. When it was revealed there would be a sub with Fnatic people said I would lose confidence. I didn’t.

“I think overall, jungle is not an easy role to just pin down. It’s important for a jungler to be a rock in the team, and be very stable, that’s my opinion. This split I’ve looked to bring that together with aggression, and myself and the coaches worked on that a lot.” 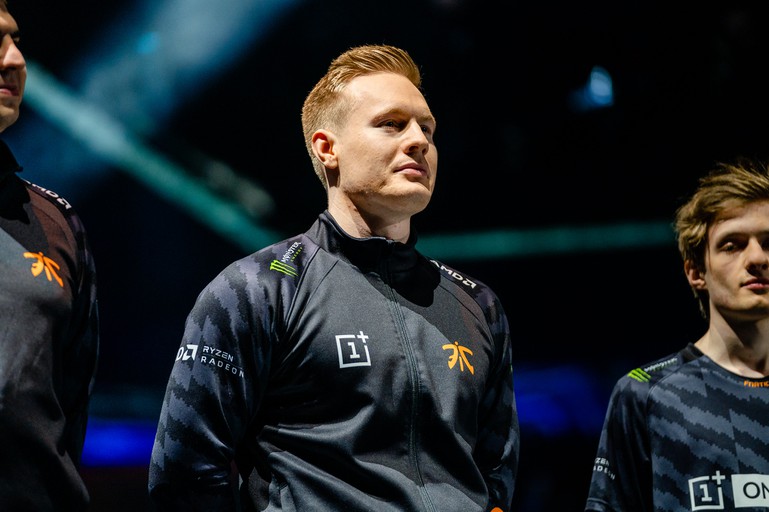 If Broxah wants to prove that the swap in Summer has been worth it, he has another chance this weekend. Fnatic face off against Splyce in the Battle for the Bye, and Broxah will find himself dueling with Xerxe on Summoner’s Rift.

There’s no doubt in Broxah’s mind that he’ll emerge the victor.

“It’s really exciting that we’re in this position; we had a similar position last split but we were coming from a bad place and this time around we’re much better,” he said. “Gaining that top two spot is so important, it’s all that matters for us. Splyce is in the way, and I’m not afraid of Xerxe. He’s a really good jungler, but I’ve been testing myself and overall it’s been working. I’m ready to prove it.”

Confidence is key in the explosive jungle role. That much has been proven over the past years of League of Legends. Now Broxah just has to prove, once again, that he has it spades.

All hail the jungle king.