The international stage is where Kold thinks the best competition happens.

Rift Rivals might have been a fun tournament for Jonas “Kold” Andersen and Origen, as they played a major hand in leading Europe to a 3-1 grand final victory over North America, but the jungler knows he wants more.

According to Kold, there is no sweeter feeling than packing your bags, heading overseas, and competing against the world’s best. It gives players the chance to measure themselves against talents they’ve never competed against before. Players meet other players, trade strategies and ideas about the game. Most of all, they get to prove that they’re the best.

“Obviously it crosses your mind once in a while, when you are at the top of Europe and close to reaching it, that you want to get to Worlds,” Kold said. “You play League so many hours during the year and you play against the same people all the time. The truly memorable experiences in your career are when you go somewhere, travel around, and play tournaments.”

With Origen locked in the mid-table battle currently swirling in Europe, Kold knows qualifying for international events is not as easy as just wanting to. After Splyce downed Fnatic to move two wins ahead in third, Origen’s old top-three spot seems even more distant.

That’s not going to dissuade the Danish star, however. He said there’s a lot of work to put in at Origen, but Kold believes if there was ever an organization to wade through a mid-campaign pitfall and come out the other side, it would be his new team. 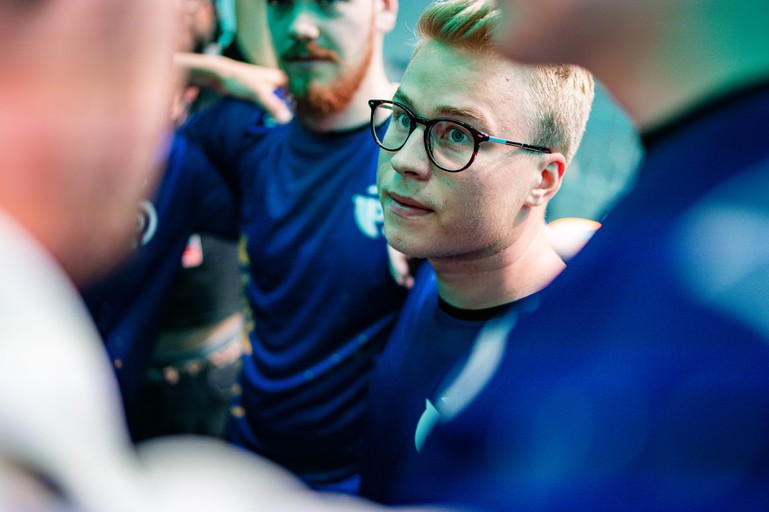 It’s an old cliche in esports circles that playing at a professional level requires a ‘wake, eat, game, sleep, repeat’ daily cycle. There’s a reason so many aspiring stars join the scene in their teenage years and burn out before they hit their mid-20s.

Kold, who will turn 25 in February next year, has a different approach. He loves League of Legends, sure—but he treats it a little differently. The veteran jungler’s approach is more similar to the sports side of things, and has worked far better in keeping his love for the game alive. This involves working non-League activities into his routine, like exercise.

Despite playing under the banner of a host of teams in the past, including well-founded orgs like Cloud9 and H2k Gaming, as well as current LEC franchise squad Splyce, Kold feels Origen has been the first to accept his ideas.

“With Origen you can have a life, and play League of Legends,” he said. “That is the big difference with so many teams nowadays. You’re not just playing LoL and then one day you wake up and decide you’re not going to play anymore. If that happens, what are you going to do?” 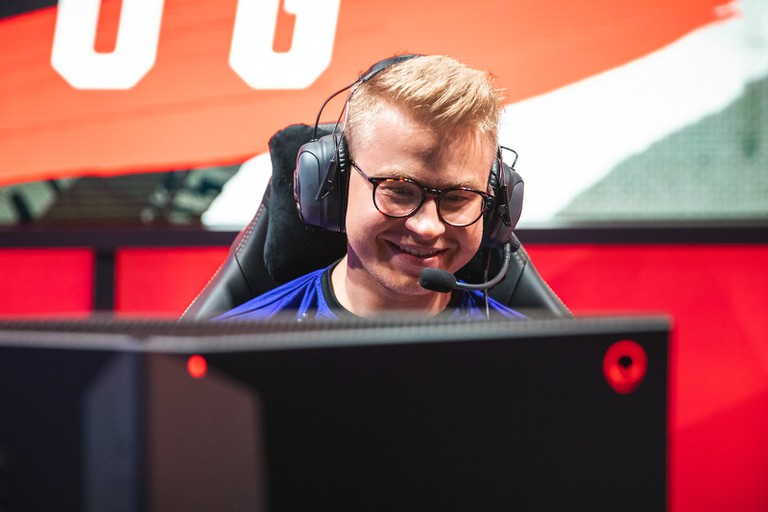 Kold doesn’t exactly mean life after League of Legends and the professional LEC scene. Instead, he believes playing esports is no different from staring in a massive global league like football, or the NBA. Those players are at the top of their games, but they’re not out on the field or court playing their sports every waking hour of the day.

For so long, the ideology for League, and esports across multiple titles, has been if you’re not playing from you wake up to when you go to sleep, in scrims, on stream, and for fun, you’re already behind. It’s a mentality that’s awash the world over, and one Kold disagrees with.

“At least for me, I’m 24 now and getting older,” Kold said. “You need to have some things in your life that you can work towards when you’re not playing the game. Eventually, there will be moments when you wake up and you don’t want to play, but you have to because of your passion.”

With all the Origen support behind him, as well as the handy 70 championship points from their second-place finish in the spring, Kold knows Worlds is a very real possibility.

The last time he was there, he was known as Trashy. Him and a Splyce roster boasting superstars like Martin “Wunder” Hansen, Mihael “Mikyx” Mehle, and Kasper “Kobbe” Kobberup were punted from the tournament’s ‘group of death’.

The next time Kold arrives at the World Championship, things will be different.

“This time around, it’s very exciting when you go to a potential Worlds as a European because we have this belief now that no team there is one you auto-lose against,” Kold said. 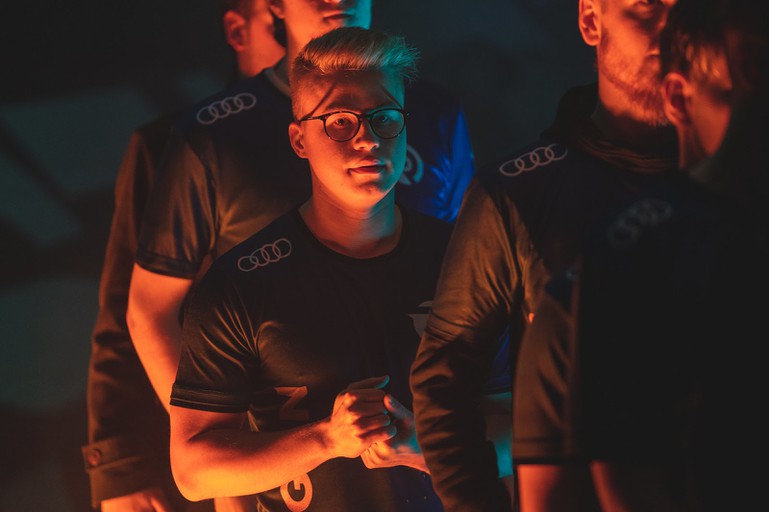 Right now, the battle with Splyce for a top-three seed in Europe is the most pressing concern for Kold and Origen. The dreams of the international stage, and the travel, have to stay in a quiet corner of the Danish jungler’s mind while his team steps up to the task at hand.

“Right now with the level that we have shown, at least at LEC, we can’t say that we are just better than Splyce, because we haven’t shown it,” Kold said. “It’s so easy to say, ‘But we play so well in scrims,’ because if we don’t show it, it doesn’t matter at all.”

So Origen just has to make the LEC playoffs, and then Worlds is a possibility. Once they’re in the multi-game series, and armed with the 70 points they’ve already collected, an international journey could once again be next on the list for Origen.

The team’s next challenge comes this weekend when they face SK Gaming (3-5) on Friday evening, before coming face-to-face with Team Vitality on Saturday. Origen has already defeated the French-based organization in their reverse fixture in Week 1.