League of Legends Patch 9.12 dropped today, bringing with it a number of updates to the game. Here we rank the top 10 most impactful balance changes this patch. 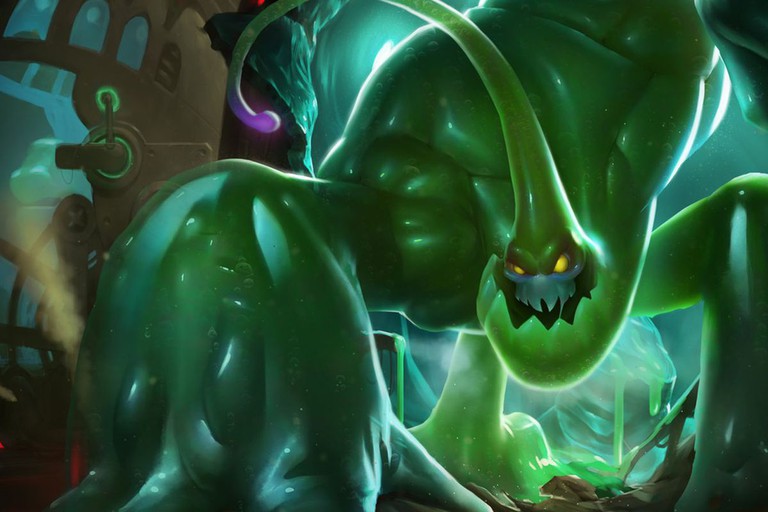 Billed as one of the game’s premier crowd control tanks, Zac has fallen by the wayside in recent times due to a weak early game. Now, with Scuttle Crab spawning later than ever, the only thing Zac needed to become a force on the Rift again was a small buff to his damage to allow him to clear camps faster and secure kills during ganks. With the base damage on his most spammable ability going up, expect to see Zac back on the professional stage again soon since his combination of long-range engage and lock-down CC makes him one of the strongest tank junglers in the game. Oh, and more blobs spawning from his ultimate don’t hurt. 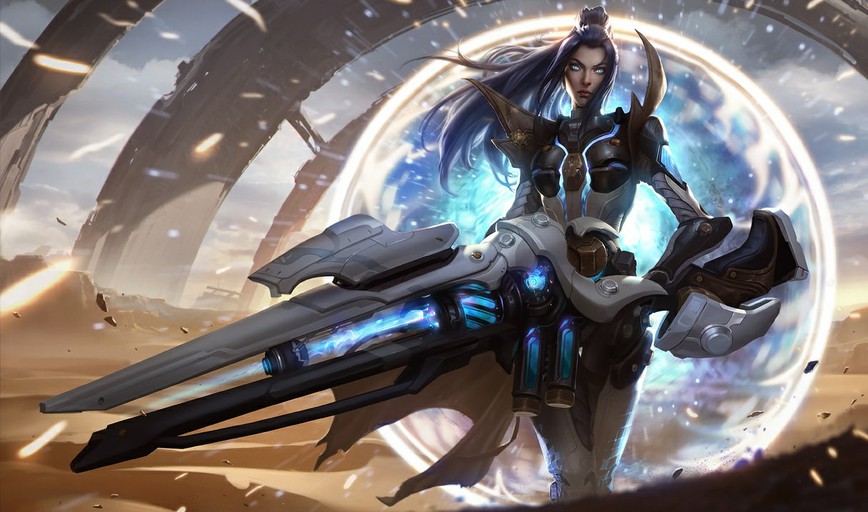 Caitlyn received an upgrade this patch, bringing her base AD up to 60 from 58. While two AD might seem like an inconsequential nerf, Caitlyn is one of the game’s most polarizing champions -- when she’s strong, she’s incredibly oppressive in the bot lane, but when she’s weak she has a hard time bullying out opponents like she’s supposed to. This small buff should be enough to bring Piltover’s resident sniper back into the meta while keeping her from being completely broken, but keep an eye on her regardless. 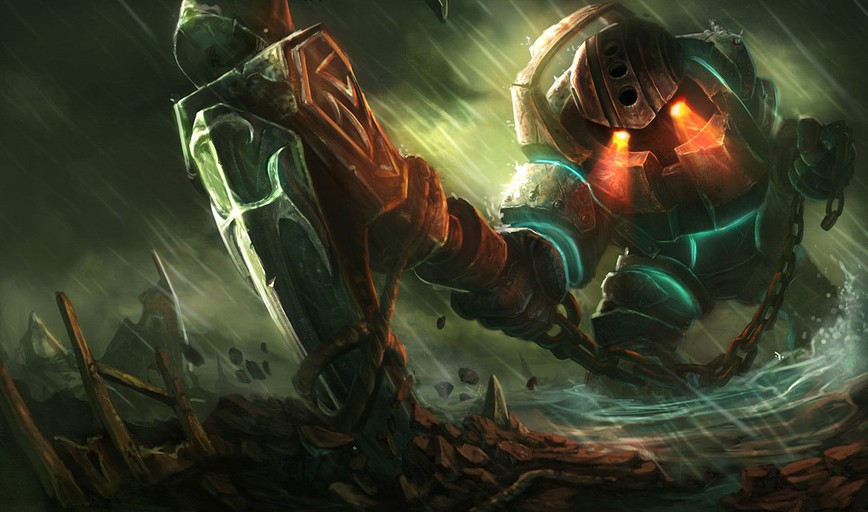 League’s Titan of the Depths has been dragging opponents under with far more consistency and reliability than he should. With a bevy of crowd control tools locked and loaded, high base damage on his abilities meant Nautilus could often all-in and delete carries or remove them from the fight, all while building tank items. Now, he’ll have to work much harder in the early game to find kills to snowball a lead due to a nerf to his Q, Dredge Line. While he’ll still hit like a truck, opposing bot laners and the occasional mid laner will have a better chance of standing up to his early lane prowess. 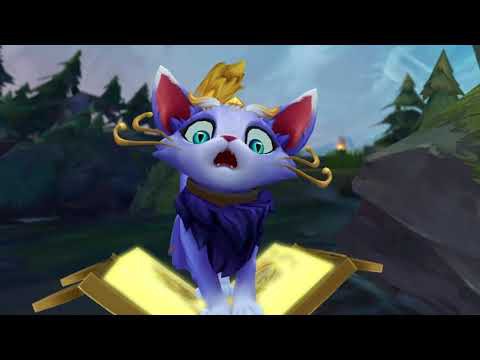 When LCS players are complaining about a champion, there’s a good chance that they’re right. Yuumi is receiving nerfs across the board -- she’ll be shielding less, restoring less mana in lane, and can be knocked out of her W animation by any form of hard crowd control. Her lane phase was oppressive -- she could poke from afar, regenerate most of her missing mana with a couple of auto attacks, and the guaranteed safety of her W meant all-inning her often didn’t mean anything. Now, it’ll be easier to combat her early lane dominance and prevent her from rolling over the game due to a couple of early kills. 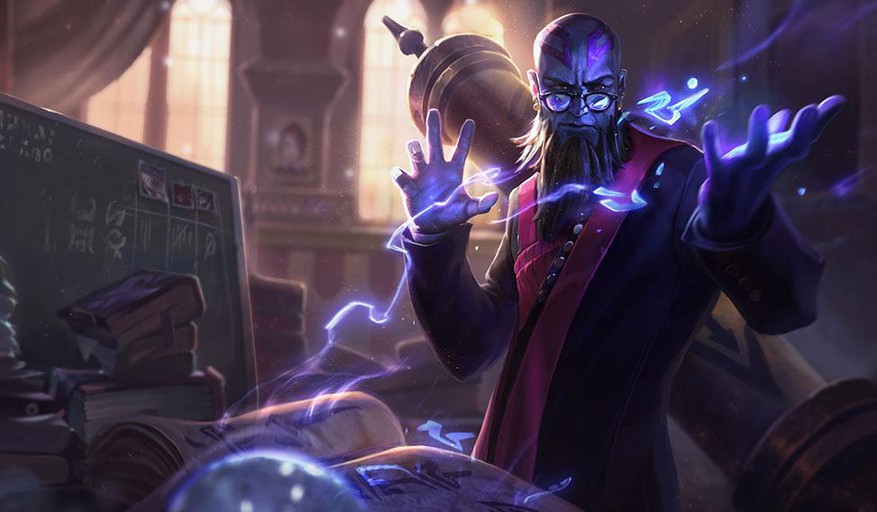 Ryze is a difficult challenge for the balance team, similar to the likes of Azir in that he’s infinitely better in the hands of a coordinated team that understand how to play the map and communicate. He also has a high skill ceiling, so that players who dedicate time to him and have strong mechanics will run rampant on the champion. Thus, any buffs to him are wont to make him way too strong in professional play, but any nerfs will leave him unplayable in solo queue. As what feels like the millionth Ryze rework drops, this might finally be a step in the right direction. Ryze is now easier to play at all skill levels and has more counterplay, since he’s losing the reliability of a shield and a point-and-click root. We’ll have to see whether this iteration of the spellslinger can pull the plug on the Ryze rework meme. 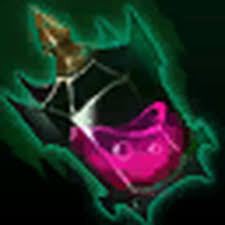 As a regeneration item that scales with level, Corrupting Potion simply gave too much power for its cost. It allows certain champions to trade aggressively in lane while suffering little to no consequences for poor trades if the opponent doesn’t start Corrupting, and the fact that the bonus damage it deals scales with levels means it outclassed other regeneration options at pretty much every stage in the game. With that removed, we might see a return to Refillable Potion or other forms of sustain, who have a chance to compete now that Corrupting Potion isn’t clearly the best option regardless of matchup. 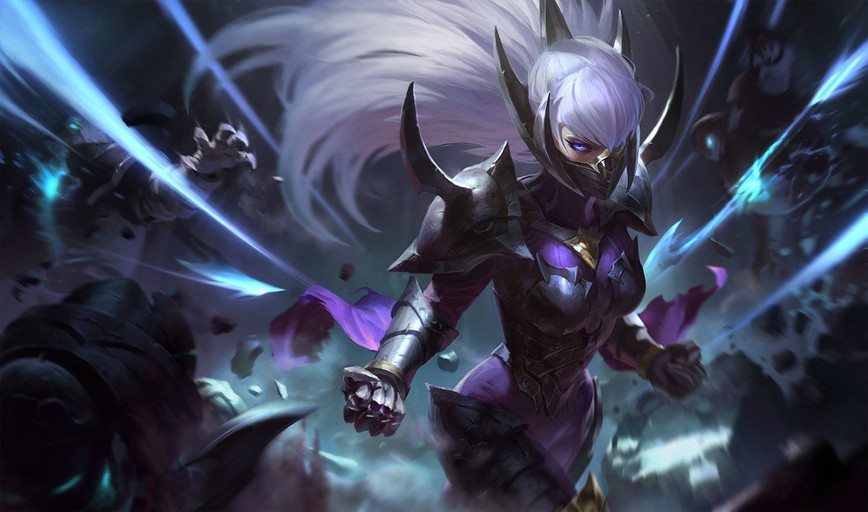 As one of the strongest solo laners in the game, Irelia has been at the top of both professional play and solo queue. Her early dueling prowess means few champions can stand up to her raw lane power, and her ability to splitpush and win fights with a numbers disadvantage make it extremely difficult for players to shut her down. Increasing the cooldown and decreasing the range of her E, Flawless Duet, means Irelia players will need to work harder for those highlight reel outplays and gives opponents some more space to breathe while facing her. 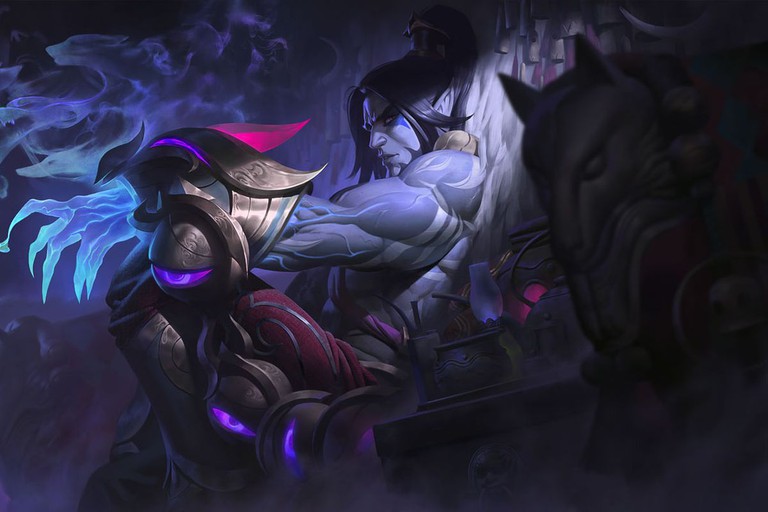 Sylas is clearly one of League’s buffest champions, so it only makes sense that he’s receiving yet another nerf. In all seriousness, Sylas can be downright oppressive as a solo laner. The fact that he has no outright bad matchups means he can be blind picked safely, and his game-changing ability to pick up any of his opponent’s ultimates and use them against them makes playing against him a nightmare. Nerfs to his waveclear and early pushing strength means that he won’t have the luxury of shoving waves and roaming without consequence, allowing other champions to punish his roams and duel him in lane.

2. Saving the world from World Ender 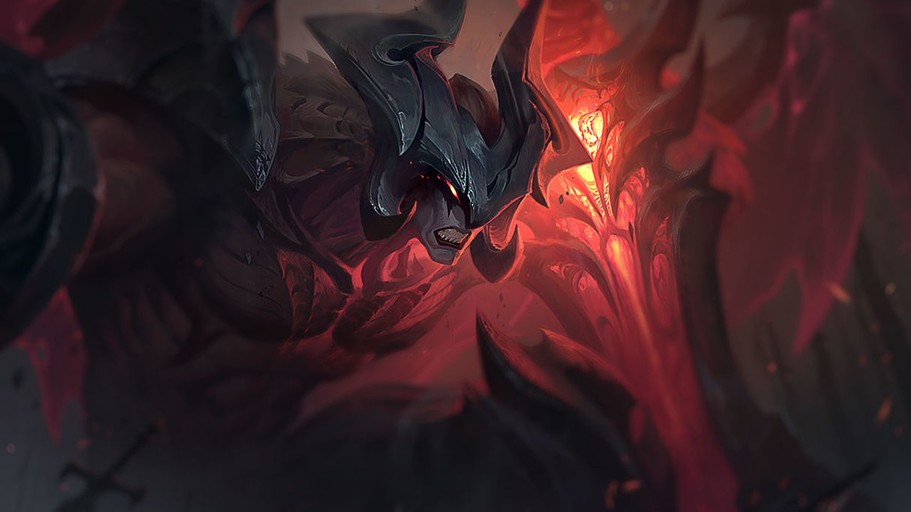 If Sylas and Irelia are consensus top five champions in the game, Aatrox might just be the best. His insane synergy with healing during his ultimate, combined with its revive, means he’s a monster in teamfights. The tradeoff was supposed to be his lane phase, but his absolutely disgusting sustain and strong fighting potential means he’s never really weak at any stage in the game. Now, nerfs to his early passive cooldown and his ultimate should relax the stranglehold this champion hasolds over the game. While his teamfighting potential is still strong, it relies a lot more on Aatrox outplaying his opponents, and a weakened lane phase should give enemies all the tools they need to shut him down. 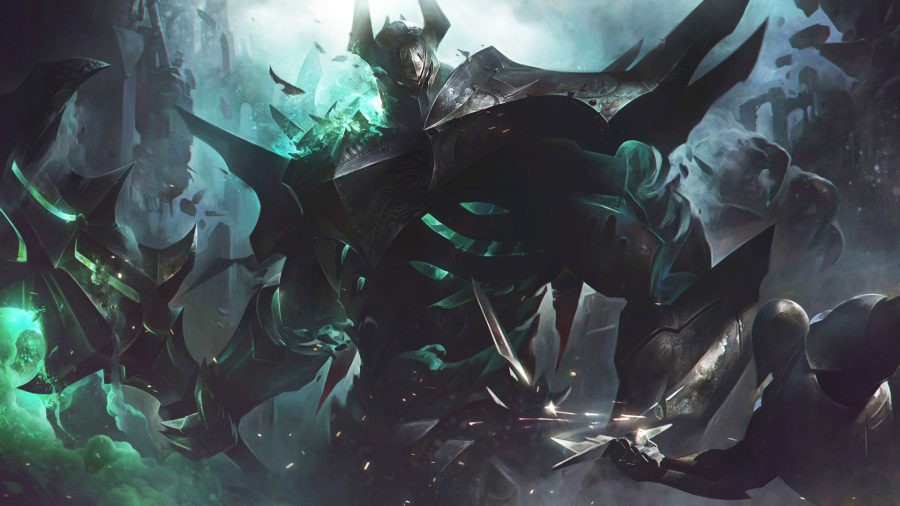 Goodbye pizza feet, and hello terror! This new version of Mordekaiser should terrify opposing carry players, since they won’t be able to escape his wrath once he has his eyes set on them. His ability to single out a single enemy and force them to fight him one on one is the epitome of League’s “1v1 me” culture. His ultimate is game-changing -- he can easily turn would-be ganks into a slaughter, isolate the enemy team’s most fed carry, or banish the enemy jungler to the Realm of Death to turn a 50-50 Baron call into a free win. The possibilities are endless, and that’s why Mordekaiser is topping our list.