OPL champion Ry0ma on how his team will fare at MSI: “I think we’ll pop off”

For the first time since 2017’s Split 1, new Oceanic champions have been crowned.

﻿Bombers﻿ made the call ahead of the 2019 season to completely overhaul their playing roster, signing a star-studded squad and spicing it with a Korean import that had never played profession League of Legends before.

The organization’s decision paid off in spades, as the Bombers, who are backed by AFL franchise team Essendon, scored a 19-2 regular season record. The first place finish bought them a berth straight to the grand final, which they closed out 3-0 in emphatic fashion.

We caught up with Tommy “ry0ma” Le after the  victory that confirmed Bombers will represent Oceania on the world stage at this year’s Mid-Season Invitational.

How does it feel to be an Oceanic champion, and knowing you’re heading to an international event with Bombers?

Ry0ma: It feels great to know that I have finally achieved one of my goals after two years of losing. Heading into the international event I’m feeling a bit nervous as it is a bigger event than any that I’ve been to before, but I’m sure we will play well.

2018’s two splits saw you fall to the Dire Wolves twice in the grand finals. Did you have a sense of relief when you went that one step further with the victory over Order?

I was really relieved when we 3-0’d Order. Even though we had some sloppy games, I was still really happy that it was a clean sweep. I did kind of think it was my time to lift the trophy, I felt like I was surrounded by great players, and that just really gives you a lot of confidence. 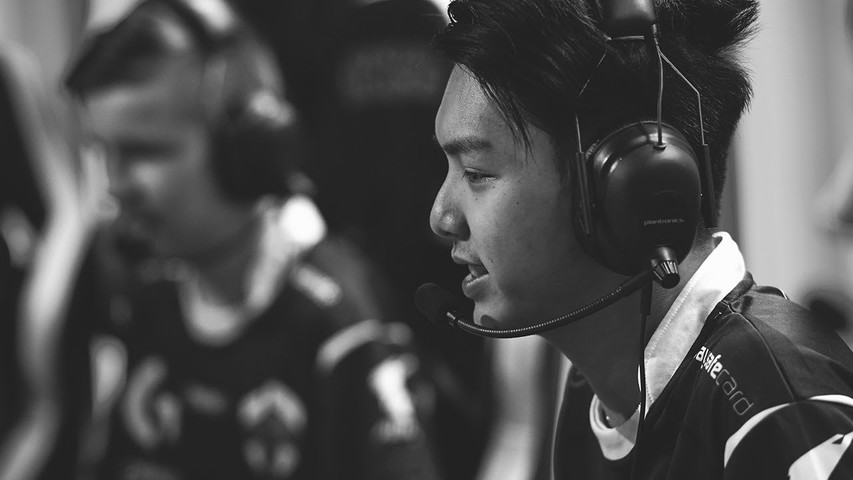 You now have the honor of representing Oceania at the Mid-Season Invitational, as just the third OPL organization to head overseas. How do you think you’ll go?

I think we’ll pop off. Our players individually should match up well against the players at the Mid-Season Invitational, we just need to make sure we play as a team.

Are there any teams or players you’re looking forward to facing when you get to Vietnam later this month?

There isn’t really a single team I’m looking forward to facing, but if I were to choose one it’d probably be SuperMassive because they have a former world champion [Jae-wan “Wolf” Lee] on their roster.

What would you say a successful campaign looks like for your squad at MSI?

A success for me would be making it out of play-ins. No Oceanic team has done that before, so it would be cool to then play against major regions. 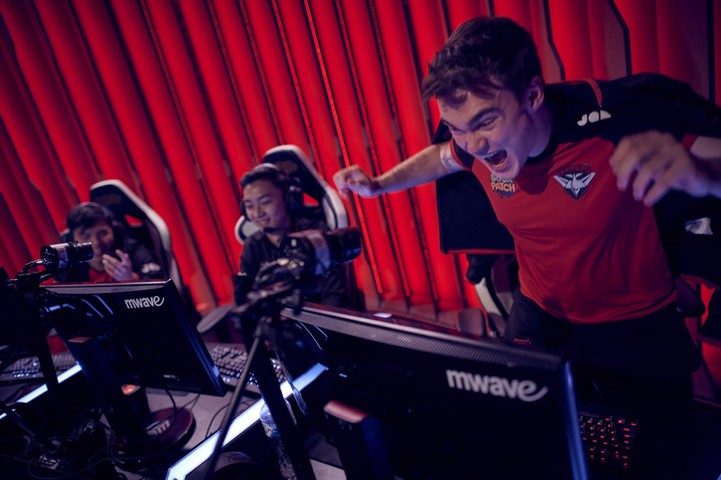 Bombers came together ahead of the 2019 season as a roster dubbed the super-team of the OPL. Did you feel any pressure that came with that title?

I felt like even though we were being called a ‘super’ team, there was another real super-team in Mammoth, and they took most of the attention earlier in the split. I feel like they had the pressure on them, since they had former champions and everyone expected the mto be winners due to their players’ pasts.

Now that you’ve clinched your first title, do you think you can keep the momentum up in Split 2?

The team that has won the first split of the year has always gone on to win the second split in the OPL, so hopefully we can keep that tradition alive. I think the teams standing in the way of that are the top five teams from the split just gone, there were times in those games where we would be struggling even though we came out on top. 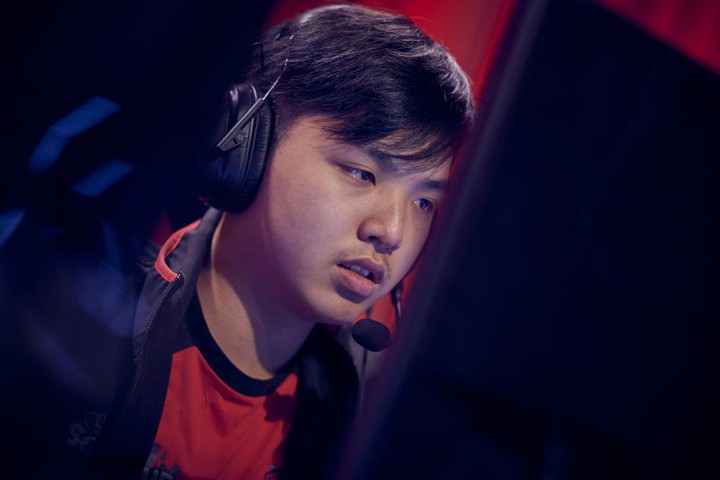 As Vietnam appears on the horizon, do you have any time to stop and enjoy your first domestic title with the Bombers? Who has work just begun for MSI?

I feel like even though we’re now the Oceanic Pro League champions, there’s still a lot of work for us all to do, so we’re sticking to that.

Finally, do you have anything to say to Bombers fans, and OPL fans, that will be supporting you in your run at the Mid-Season Invitational?

To all the fans, thanks for supporting me, and I hope to do y’all proud in Vietnam.