Lessons learned from Week 1 of the LPL

EDG still the best, Creme puts the LPL on notice and TES gets tested

Provided by @lplenglish  EDG Flandre spent no time getting back in Worlds 2021 form with his performance so far in 2022.

The League of Legends Pro League has officially kicked off their 2022 season last week. The 17-team Chinese premier league features many of the best players and teams in the world including the reigning League of Legends Worlds 2021 champions, Edward Gaming. After a busy off-season, many rosters have been revamped and with some already spicy picks and results, Week 1 proved to be as exciting as expected. Here are the lessons we learned from LPL 2022 spring split Week 1.

Edward Gaming is still the best in the world

Edward Gaming took back the Summoners Cup to China after their upset win in the Worlds 2021 final against DWG KIA. But after a busy offseason that saw nearly every team in the LPL power-up, EDG stayed still. They made zero changes to their main roster. After all, why would they after they were crowned the world champs just a few months ago. Heading into their first games of the LPL 2022 spring split, the target was immediately thrown onto EDG’s back and so far, everyone has missed.

EDG’s first match of the year was against JD Gaming. The match was more so EDG showing off than needing to show up. Top laner Li “Flandre” Xuan-Jun locked in two off-meta picks with Annie and Vladimir and controlled both games on EDG’s 2-0 route against JDG. In their second match of the week, Flandre was out with a cold so their backup top laner Huang “Xiaoxiang” Xiang stepped in, and even with him in, EDG made short work of TT Gaming with another 2-0 victory.

So far, so good, for EDG as they sit at the top of the standings undefeated.

Creme is a monster

By far the biggest surprise so far for Week 1 of the LPL 2022 spring split has been the emergence of Oh My God. The old-school LPL organization barely made the playoffs last summer as they finished in 10th place. However, they still felt like winners because of their mid lane prodigy Lin “Creme” Jian. Creme picked up rookie of the year honors last season. As the new face of OMG, Creme walked into the 2022 season looking to become one of the best mid laners in the region. So far OMG is also undefeated, not only in matches but in games as they sit at 3-0 in matches and 6-0 in games. A lot of those are thanks to Creme’s performance.

According to Oracle’s Elixir, Creme put up an wild 10.0 KDA over the first six games of the LPL 2022 spring split. He already has 42 kills on the season, which is more than double the next in line mid laner. That player happens to be the LPL 2021 summer MVP Kim “Doinb” Tae-sang. However, Creme has played one more game but he still has an over 20 kill advantage.

OMG hasn’t played an elite top tier team in the LPL yet. Their wins came against Anyone’s Legend, TT Gaming and Invictus Gaming. But spectators will get a chance to see if Creme and OMG are the real deal in Week 2 as they go up against the defending world champions.

Top Esports had a busy off-season. After failing to make it to Worlds 2021, TES decided they needed to make drastic changes. Out are Hung “Karsa” Hau-Hsuan and Bai “369” Jia-Hao, in are legendary FunPlus Phoenix jungler Gao “Tian” Tian-Liang and JD Gaming top laner Zhang “Zoom” Xing-Ran. With a returning core of Zhuo “knight” Ding and Yu “JackeyLove” Wen-Bo TES were ranked highly, especially after their Demacia Cup 2021 win. But when the real games started last week, TES showed they weren’t the real deal, at least not yet.

TES had a fairly easy schedule during the opening week in the LPL. They matched up against a gutted Rare Atom team who lost their 2021 mid laner and support in the off-season. But the new RA roster made quick work against TES as they won in a shocking 2-0 upset. TES had a chance to lick their wounds in another supposed lay-up against Ultra Prime. UP as an organization went 5-11 in the LPL 2021 summer split, but even this team managed to take TES to a Game 3. TES eventually closed out the close series 2-1.

TES enters Week 2 as a middle-of-the-pack team after being hyped up heading into Week 1. 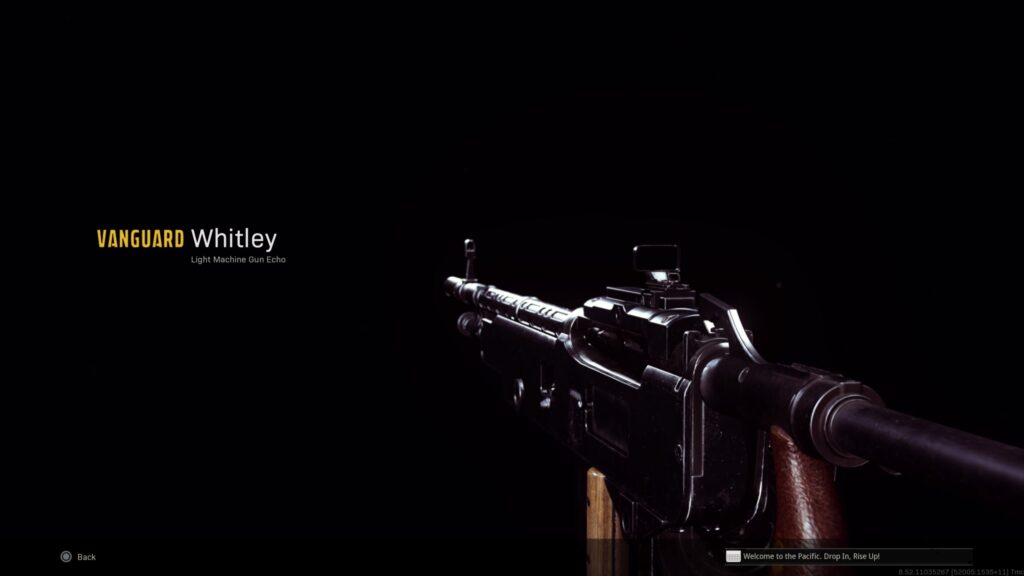 How to play multiplayer in Super Punch-Out!! on Nintendo Switch