Provided by Riot Games The biggest patch of the year is finally here.

The biggest League of Legends patch of the year is finally here. With Season 12 now offiically wrapped up, it’s time to get ready for the next one. League of Legends Patch 12.22 welcomes players to Preseason 2023 with a ton of new changes to explore. Here are the highlights players should know about before jumping into the brand new patch.

🐉 Chemtech Drake’s redemption arc
🐾 Feisty and adorable jungle companions
🌲 A LOT of Jungle updates
🪩 Groovy, out of this world skins

Chemtech Drake is back 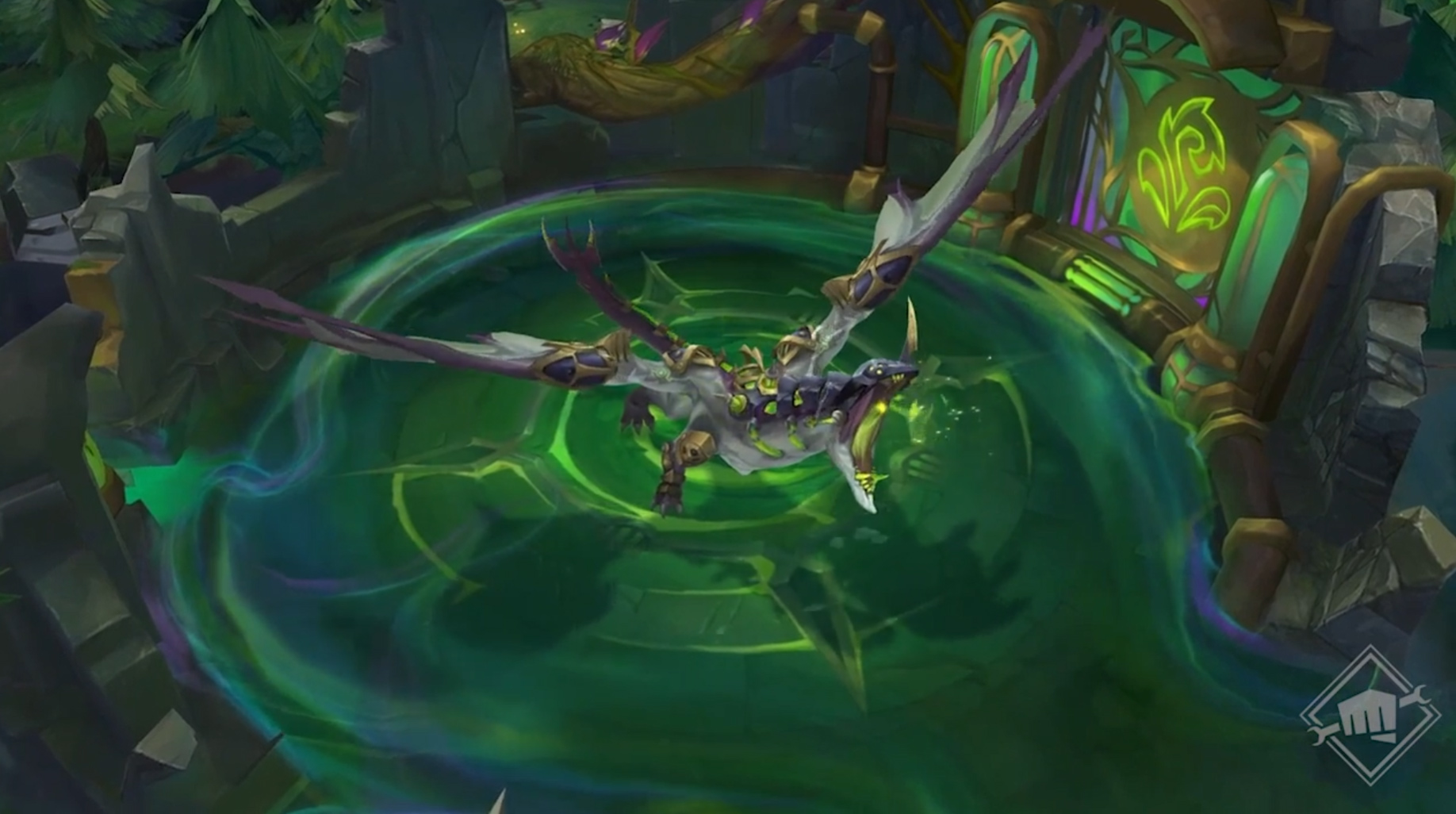 Nearly a year after it was removed, the Chemtech Drake has finally been added back into the game. The Drake was originally removed due to the terrain changes it caused whenever a game had a Chemtech Soul on the board. On top of that, the Chemtech Soul buff was polarizing; it essentially gave every player that had it an extended lease on life, which was seen as way too broken.  The changes made games less fun and the soul’s effect had too much impact, which let Riot Games know they missed the mark. After some extensive changes, Chemtech Drake is coming back with a new Soul effect. Now, Chemtech Soul grants the team bonus damage and damage resistance when below half health. As for the terrain, Chemtech Drake now supercharges the jungle plants across the map. 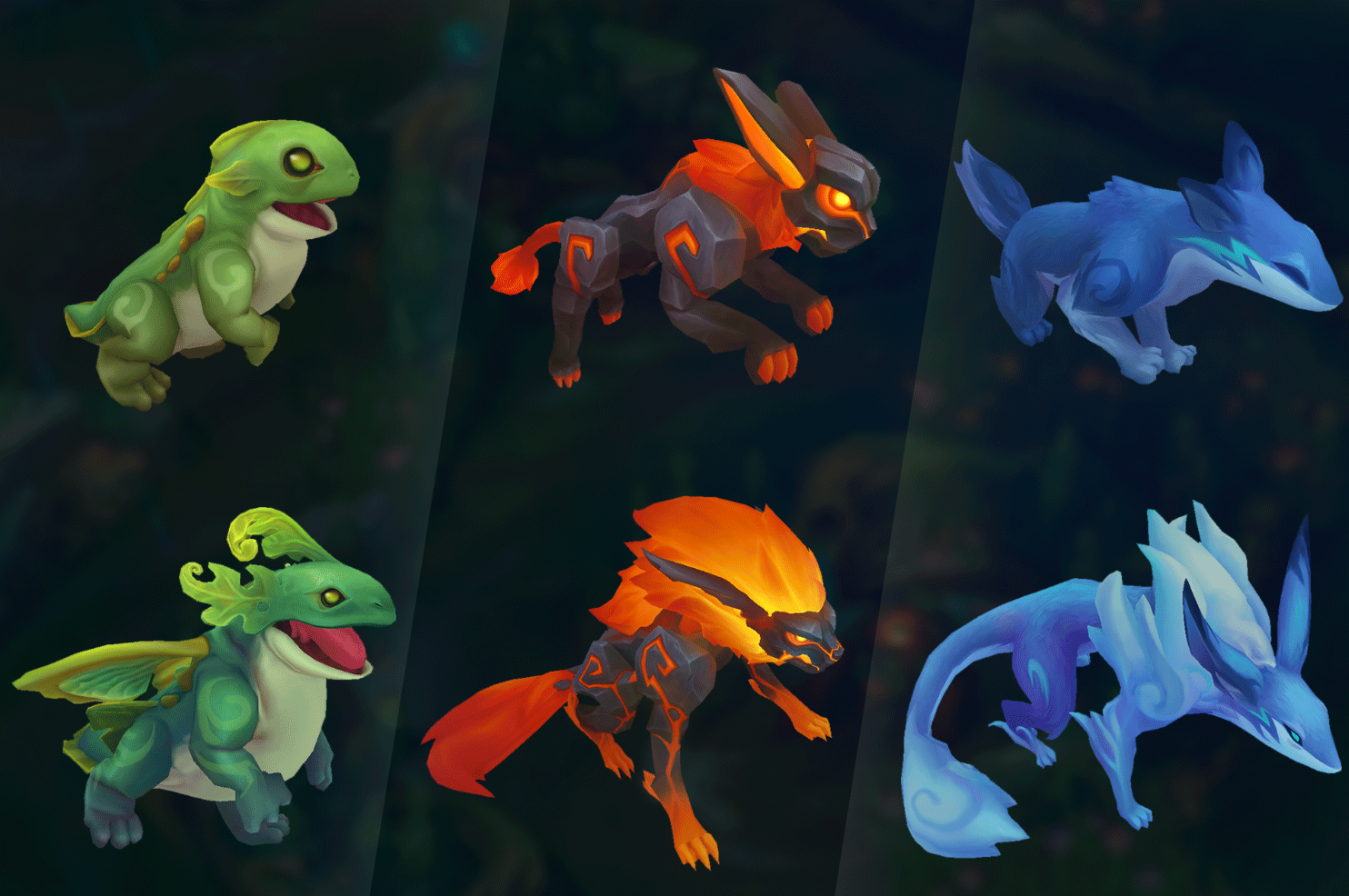 The big change to League of Legends in the 2023 Preseason is the update to the jungle. Starting with the camps themselves, there are a couple of big changes to the jungle camps in the preseason. All of them pretty much relate to nerfing the power of invading the enemy jungle. The first big change is that players will no longer be able to stall jungle timers on the enemy side of the map by only taking the big monsters in each camp and leaving the smaller ones. If a player does that in the preseason, the smaller ones will die which will reset the camp timer. The second big change is that junglers will do more damage to their own jungle camps but less damage to their opponents which will help the early game clear strength but will also make it harder to invade early as well.

Rounding out the big changes are the new items coming in the Patch 12.22 update. There are five new Mythic items coming to the game. Three of them are tank items. Heartsteel makes tanks bigger in game and lets them deal damage based on health. Radiant Virtue is a utility tank item that heals the user and their team. Lastly, Jak’Sho, The Protean turns the holder into a drain tank. Outside of these are the return of Rod of Ages and Spear of Shojin, giving carry champions a couple of new Mythic item options.