Just watch what comes next

I have always had difficulty writing about myself.

That’s a funny thing to say, coming from an extrovert who’s been in front of a camera on and off for the last few years. And when I was asked by Upcomer to write or record something about why I joined the organization, I’m going to be honest, I really struggled to produce something. Anything.

There were everyday, practical reasons why I chose to end four years of working for theScore Esports and join up with a totally new esports media outlet, of course. But that’s really not the whole story.

For the first time, staring for hours at a blank Google Doc, I was forced to think about not only why I joined Upcomer, but why I do what I do at all. Because it’s more than a job, and it always has been. It’s something I put my passion, my time and my heart into. And I’m very lucky to be able to make a living doing what I love.

But there are days. Bad days.

I’m not talking about 12-hour stress benders, sacrificed weekends and nights, or sacrificed relationships – that’s all par for the course, and it’s no more than my peers in the industry have gone through.

I’m talking about days when I wake up to an inbox full of death threats just because I’ve looked into a camera and said it’s not OK to abuse young esports athletes. Days when my face and name have been dragged through the mud by some drama-mongering YouTuber who’ll tell any lie to get a few extra clicks. Days when all I deal with is politics and I feel further than ever from actually creating.

At the worst of times, I have found myself so fed up with some of the drama and the pettiness of it, I’ve wondered why I should even continue down the esports road.

And then, I’ll sit down to review the latest cut of a video, or to edit a script that needs to go into production – do my job, basically – and something happens that changes my entire outlook.

I get caught up in the story.

It doesn’t matter if it’s a dramatic 30-minute documentary or an eight-minute listicle, I get lost in the telling of it, and everything else suddenly seems less important than it did a moment ago.

As goofy as it sounds, no matter how many times I watch Oleksandr “s1mple” Kostyliev drop from Rafters on Cache to make that iconic play, no matter how many times I see Lee “Faker” Sang-hyeok dominate Ryu “Ryu”Sang-wook, I get goosebumps. When I read about OG scraping together the world’s most ragtag underdog team to win it all at The International, I feel the electricity of that moment.

That’s why I do this. The telling of stories. The passing of knowledge. The canonization of the legends of esports.

It’s our shared mythology, you and I. The mythology of esports.

The mythology of the Astralis era in CS:GO, of SKT’s League of Legends dynasty, of Hajime “Tokido” Taniguchi vs. Daigo “Daigo” Umehara, of Lee “Flash” Young Ho vs. Lee “Jaedong” Jae Dong, of every story in competitive gaming that’s ever given you the chills or brought a tear to your eye.

And the power of that shared mythology never really hit home until I started meeting you.

Until I went to events with a mic and camera, and you welcomed me like we were best friends that hadn’t seen each other in a few years.

This week last year, I was in Berlin for the StarLadder Major — doing interviews, watching some world class Counter-Strike and taking advantage of the rare opportunity to meet with fans.

The way the world is now, not sure when this will come again. pic.twitter.com/NxnjuIxnTb

Until I started getting messages from people who told me a video I helped create brought them to tears, or it made them so excited they just had to show their loved ones and point to it and say, “See, see, this is esports! This is the thing I love.”

It was through experiences like these that I began to understand how The Great Stories of Esports didn’t just keep me going in tough times. They kept you going too.

And slowly, over the last four or five years, this has become my mission in life. To pass down and definitively tell the legends of esports. To enshrine them in the canon of great stories. Not great esports stories, but great stories, period.

So why did I join Upcomer? Because this is the best place where I can make that happen. 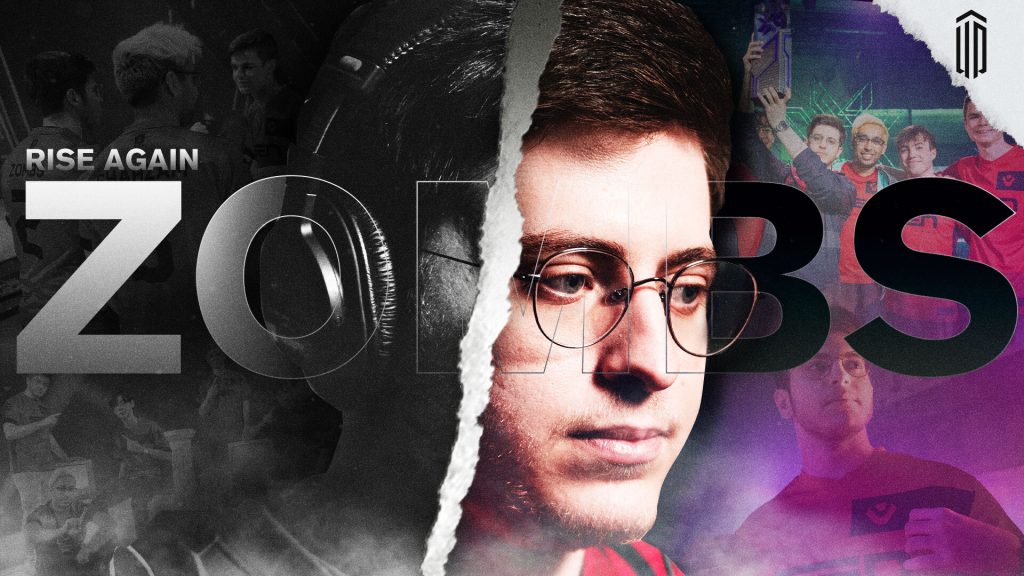 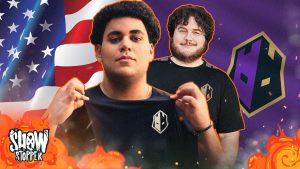 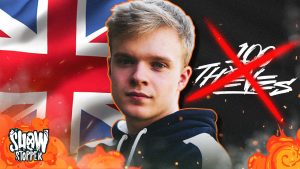 Colin McNeil is the Director of Video Content at Upcomer and a passionate storyteller. He has a background in both traditional journalism and video production, and is a die-hard Counter-Strike fan.