The latest Hearthstone patch is live, bringing with it a dynamic new single-player adventure and a slew of bug fixes. The patch is the final update to the game before the Hearthstone Grandmasters season begins on Friday, May 17.

The most significant change pushed in patch 14.2 was the Dalaran Heist adventure. The adventure features nine playable heroes, each with unlockable special decks and powers to aid players as they make their way through the campaign. It will be split into five chapters, with the first two going live on Thursday. Players who complete the adventure will be rewarded with Rise of Shadows card packs (and sparkly card backs for those who complete all chapters on Normal or Heroic mode). 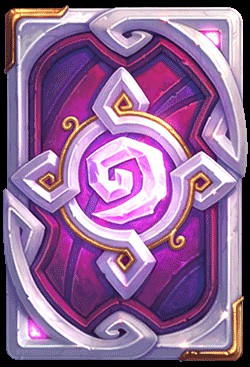 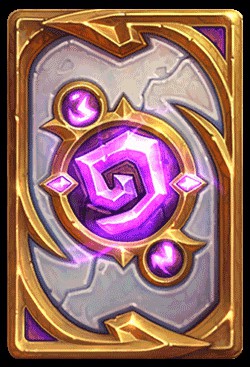 The patch also includes a number of bug fixes, most notably an adjustment that allows players to pick up where they left off if their game disconnects or crashes while they are participating in single-player content. Other game-freezing issues, such as a glitch that caused the game to crash when Unseen Saboteur caused an opponent to play a Chameleos that had transformed into a spell, have also been resolved.

For a full list of bug fixes and a detailed breakdown of the Dalaran Heist adventure, check out Blizzard’s official patch notes here.