FaZe hit with second lawsuit amid wave of controversy

Defunct company seeking damages for FaZe abandoning them after they made the team popular.

Hubrick, a defunct social media company, has filed suit against FaZe Clan, according to a report published by The Blast.

The new suit alleges that FaZe took part in unscrupulous business tactics by breaking away from Hubrick after the company helped expand the team’s fan-base. Hubrick claims FaZe then raided their corporate offices in the middle of the night and engaged in “unabashed theft.” Allegedly, FaZe stole gaming rigs, games consoles, PCs, electronics, office supplies, furniture, and data, leaving nothing but empty desks and boxes.

Hubrick also said they directly funded the esports organization during its early operations, once transferring $1.3 million into a FaZe owned bank account. As part of the suit, the defunct company suggests they had a significant role in expanding FaZe’s initial network and funding. The company is also seeking more than $1 million in damages. 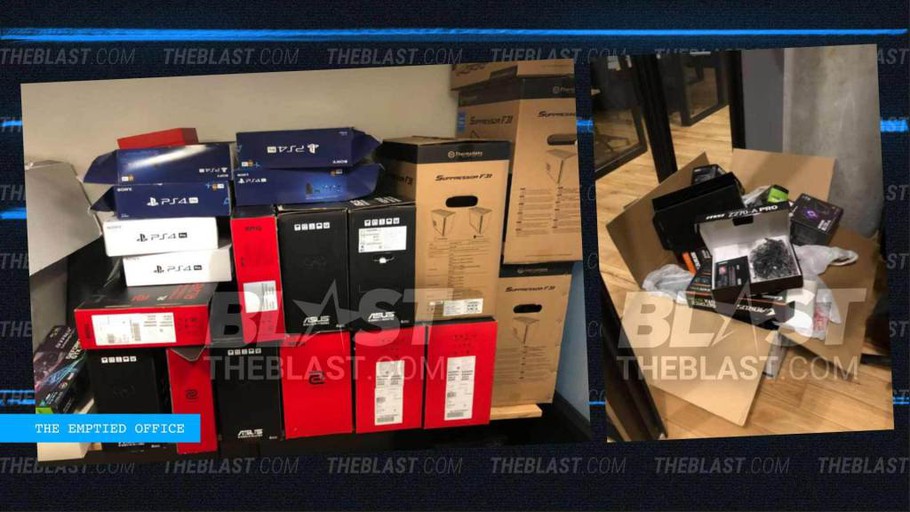 Image via The Blast

The lawsuit comes as FaZe continues to face controversy over both their legal dispute with Turner “Tfue” Tenney and the revelations that team member, Patriciu “H1ghSky1”, was only 11 when he started streaming for the organization.