Evil Geniuses adds Huni to their League of Legends roster

Evil Geniuses has officially announced long-time esports professional Heo “Huni” Seung-hoon as their newest League of Legends top laner. Huni, previously a part of Dignitas, has come a long way since joining his first team in 2015. He’s been a part of over five organizations and carries one LCS Regional Finals win. He’s been one of the highest-paid players in the LCS, previously being bought out by Dignitas for a $2.3 million 2-year deal. Evil Geniuses acquiring him knocks him off that title, but he’s happy to join the team either way.

Huni began his LCS journey playing with the European team Fnatic. As an import from South Korea, he was one of many players who moved internationally to play League of Legends professionally. Dignitas then offered him a $2.3 million 2-year contract, which has come to an end a half year later. It’s unclear whether Evil Geniuses offered him the same contract in terms of pay.

Additionally, Huni now serves as one of four imports playing for Evil Geniuses’ Academy and LCS teams. The other players include their bot laner Bae “Bang” Jun-sik, mid laner Daniele “Jiizuke” di Mauro, and Academy mid laner Ahmad “Giyuu” Charif. Because of Riot Games’ interregional movement restrictions, the organization can’t have more than two international players on the team. This means they may have to move current American players around to make space for Huni’s entrance.

Evil Geniuses’ acquisition of Huni was announced on the team’s Twitter page. EG posted a short video, showcasing clips of Huni’s past achievements and games. He shared some background details on the teams he’s previously been a part of and hopes to impress his fans some more in the future.

Many fans showed support for Huni through the comment section, while others expressed concern over the other players. Some have asked how his position would work, as EG has too many imports at the moment. Other fans have mentioned that Evil Geniuses may swap their Academy ADC Matthew “Deftly” Chen, an American, to the LCS team in place of Bang.

Overall, it seems this may be a fresh start for Huni. He finished seventh place in this year’s LCS Sprint Split, so perhaps joining Evil Geniuses will help him return to the top. 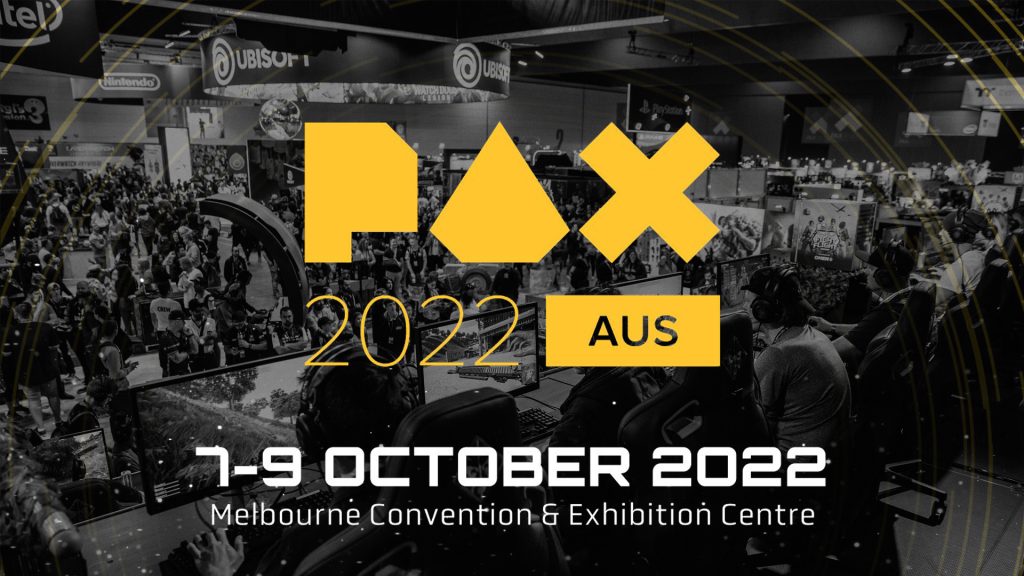