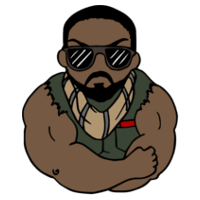 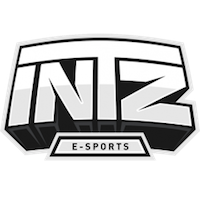 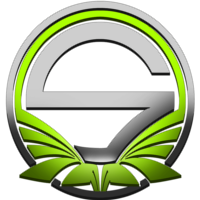 Who is the best na player

In my opinion it’s autimatic or brehze

Derrick "LILMAN" Boyne has stepped down from Swole Patrol, the North American team have announced. The 24-year-old leaves the team just two months after his arrival, having been recruited in May in the wake of Ryan "ryan" Welsh's departure. Swole Patrol have not yet announced who will take the vacant spot on the roster, with the team set to face Ghost later on Monday in the quarter-final stage of the North American qualifier for StarSeries i-League Season 6. Full Story: https://bit.ly/2mG3f1y