Nitr0: "Having Stewie has been a lot of help for my mid-gaming and in-game abilities"

Liquid have been one of the most dominant teams at IEM Sydney so far, not dropping a single map on their way to the semifinals. Both NAF and TwistZz are heading into the playoffs with 1.4+ ratings, and the North Americans are set as favorites to lift the trophy in the Qudos Bank Arena.

Upcomer talked to in-game leader Nicholas "nitr0" Cannella after Liquid's 2:0 victory over NiP in the group stage about the integration of Jacky "Stewie2K" Yip in the roster, his dynamic with Eric "adreN" Hoag, and his preparation in the lead-up to Sydney.

You've just beaten NiP in a pretty convincing 2:0. On Nuke though, it felt as though the Swedes were starting to get some reads on your CT set-up towards the end of the first half. Did it feel like that from your perspective?

Nitr0: I don't know, I feel like my team was in control the whole game on Nuke. Our CT-side got a bit sloppy at the end because they started messing with our vent rotation a lot. It was kind-of hard to see if he went down or not which is well played by them.

They were abusing ramp a bit as well, just taking control and then doing stuff from that. Towards the end, they adapted and we didn't adapt as well as we could've. Looking back, we could've had late ramp stacks so that way, later in the half, they'd be scared to ramp again. And then we could force them into going upper or something. 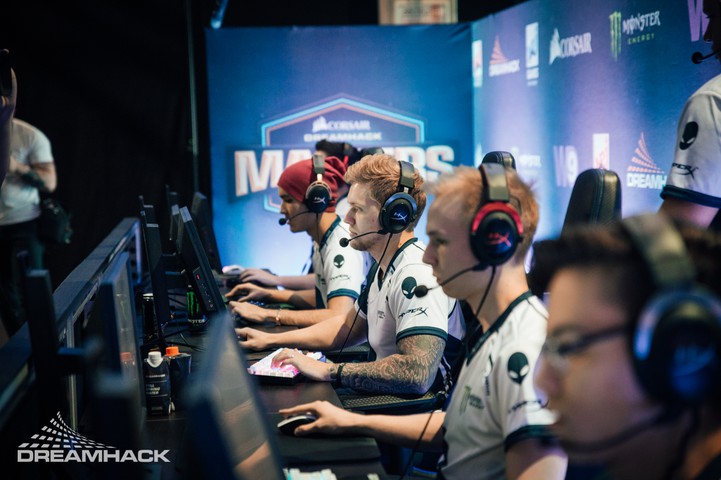 On Overpass you started on the back-foot being down 10:5 on T-side. How did the team mentally reset and come back to close out the match?

I think our T-side was actually really sloppy. I think we felt forced to go A a lot because our 2-1-2 wasn't really working out as we planned. It's designed to allow us to go B later in the round. We felt that they were funnelling us towards A and stacking three A. We would have mid control within like, 20 seconds of the round. I think we just didn't have the right control of short or monster to allow us to go B. They kind-of forced us into A.

This is your first non-BLAST event since the major. How has the preparation been in the lead-up to Sydney?

So we had some online practice. Online practice isn't that good in North America obviously. We didn't have a boot camp or anything coming into this. So we just had to fix our mistakes from Miami. We also had the ESL Pro League group stage on LAN in LA.

You know, we've just been practicing online and trying to fix our map pool and stuff. We've been working a little bit off of Cache because they're going to bring Vertigo in after this.

The IGL and coach dynamic is a pretty complex relationship to break down at times, but an important one to understand when looking at how a team is structured. With that in mind, how do you and AdreN work together?

Yeah he's great, he really helps with the prep. In terms of coaching, he's great. He brings different stuff to practice and changes up the way we approach the game.

For example, he'll change up the default to a broken default. So instead of doing a 1-3-1 he'll look at getting us to do a 2-1-2, or a 2-2-1 - just changing things up so we give our opponent different looks. He's very good at that. He also helps a lot with creating strats and fixing our structure. I think he's great. 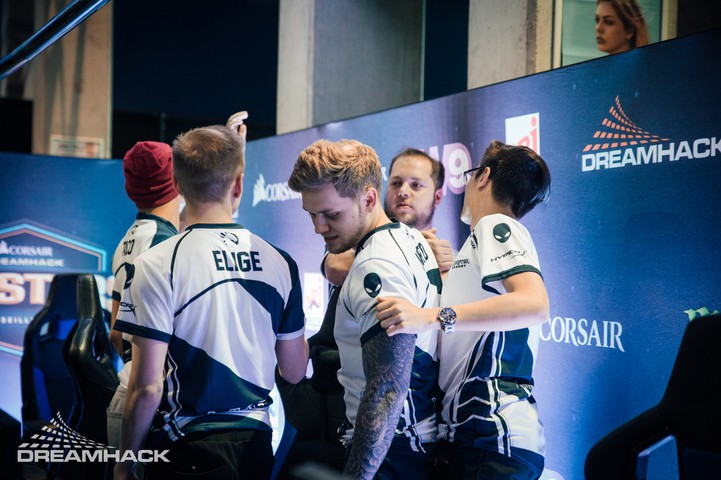 How has the integration of Stewie2k changed the AWPing dynamic in Liquid? Has his addition affected things as much as you think they would?

We didn't really change that much. He has the freedom to pick up the AWP whenever he wants on most maps. I think he's a good AWper. It definitely helps if some of us aren't feeling it he can pick it up. He's great at controlling the team mid-game as well. When he doesn't have an AWP he's great at helping mid-game.

But yeah, he hasn't changed the AWP as much as I thought it would. But it's situational, so yeah.

Talking about Stewie2k a bit more, how has his addition moved around other players on the team like TwistZzz within the team structure?

I think having Stewie in the pack has been a lot of help for me in terms of mid-gaming and my in-game abilities. I don't think we really switched too much between TACO and TwistZz. We've barely switched anything on CT-side and we've switched a couple spots on T-side.

I think everything we do is for the best and whether our players are happy or not, we just do everything for the best of the team you know? So everyone is happy where they are right now.