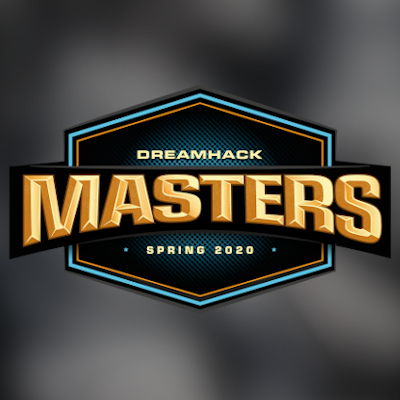 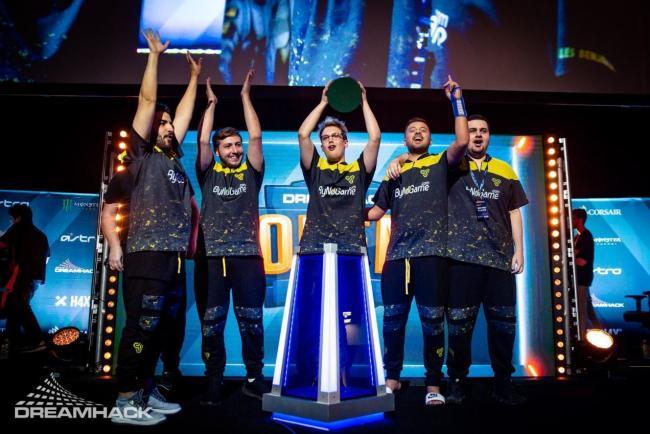 I am heartbroken to say that Space Soldiers, a team that was ripping through the competitive scene causing major upsets among many of the european super teams, has been disbanded in light of poor results following the Boston Major. This is truly a saddening loss, Space Soldiers was an incredible team, that seemingly was unable to push through an incredibly tough rough patch. Ex-Space Soldier players do report they are now looking for another organization, but are in no hurry. A Heartbroken Fan