After great success with Dota 2, the Australia Esports Federation has announced its first Counter-Strike: Global Offensive tournament. The competition is open to all Australian and New Zealand teams and kicks off in August. Registrations are currently open.

The structure will be similar to the Intel Extreme Masters. Firstly, teams will compete online before advancing to the live finals. Direct invites will be issued to certain esports organizations, while others can compete in the open qualifiers for a spot. Eight teams will then play for the main event. Teams will split into two groups, with four teams in each. The top two from each split will play in a double elimination bracket before advancing through to the grand finals in Melbourne.

Aside from the larger competitions like IEM Sydney, there aren’t many mid-range tournaments where players can compete in Australia. The Australia Esports Federation aims to attract local talent, regardless of whether players are in community teams or professional organizations. This ensures hidden talent can be found while keeping the tournament professional.

The Season 5 Dota 2 LAN which took place in July this year caught the attention of two such organizations. Trident Esports and Athletico Esports both entered teams into the competition. As CS:GO is a popular game in Australia, there should be no problem attracting interest from these companies. IEM Sydney certainly showed us Aussies are a very passionate crowd.

Tony Shao, the Managing Director of Australia Esports Federation, is very excited about the tournament. When asked about the inclusion of CS:GO to the Federations’ lineup, Tony commented on the passionate fans in Melbourne, as well as the city’s lack of CS:GO attention:

“There hasn’t been a LAN CS:GO tournament in Melbourne for 2 years. We know heaps of fans have been asking for it, so we’re really excited to give the fans what they want.”

With the experience of running five seasons of Dota 2 thus far and a desire to grow esports in Australia, we’re excited to have CS:GO come to Melbourne.

Founded in 2016, Australia Esports Federation (AEF) is Australia’s premier organization for providing professional esports leagues and tournaments. They support professional gaming and are a great pathway to global tournaments. The AEF is driven by a team “dedicated to support all players and fans of the gaming community.” 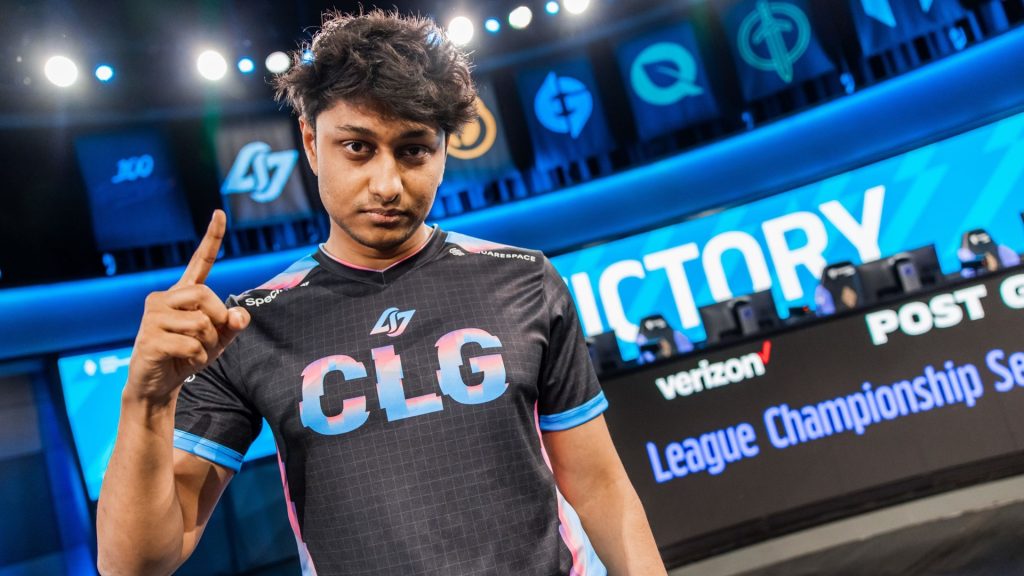