Here it is folks: Overwatch 2. After over a year of leaks and speculations, Blizzard officially announced the long-awaited sequel to Overwatch. With a trailer that very much matches what streamer Metro has been spoiling for weeks, we get a glimpse of what the future of the franchise holds, and it looks pretty good.

What we know so far

Overwatch 2 is a stand-alone game with a heavy focus on PvE. However, it is very much interconnected with the original Overwatch, and development between the two will be shared. Overwatch 2 maps and heroes will be backward-available, so to speak, for Overwatch. The new competitive game modes, Push, will almost certainly be incorporated into Overwatch as well.

In terms of carrying things forward, all cosmetics from the original will carry into Overwatch 2. This is something that’s been on the minds of many players, and Blizzard was quick to put the concern to rest.

Overwatch 2 will feature a full story mode campaign, with new ones most likely added in the future. But the main new game mode is arguably the co-op missions, which Blizzard promises will be highly re-playable. The trailer does demonstrate that hero abilities combo in PvE, which shows Blizzard put more effort into this PvE mode than just adding bots to a standard Overwatch game. Leveling up in Overwatch 2 will also unlock new abilities and traits for heroes, changing how they play. Whether these traits will carry into competitive is not certain.

A brand new hero was also announced, which will be available for both Overwatch games. This is Sojourn, a character that professional things-in-the-background-noticer FrozenFroh identified as most likely Canadian. Given that one of the new maps coming in Overwatch 2 is based in Toronto, that seems possible. Another subtle hint could be the giant maple leaf crest on her shoulder. Sojourn will come to Overwatch before the sequel releases.

A second hero was also shown off, Echo. Long in development, and not yet officially announced, Echo makes a quick appearance the cinematic trailer. She will most likely be in Overwatch 2 at launch.

Stick around with Daily Esports, as we will update with much more new Overwatch 2 content soon! 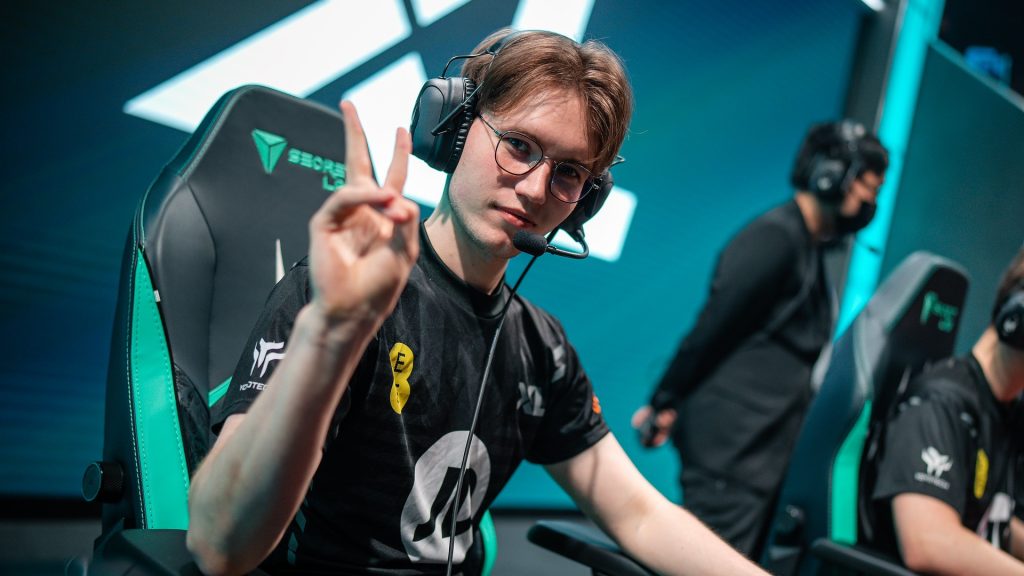 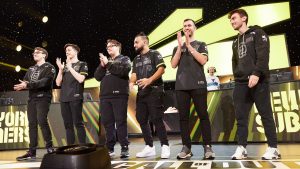