The meta may see a shift for jungle players going forward, according to the most recent League of Legends Public Beta Environment (PBE) changes. On the test server, the Scuttle Crab now spawns at 3 minutes and 15 seconds, up from the 2-minute marker on live servers. Balance team member Joshua “Jatt” Leesman, former caster and analyst, gave some context to the changes on Reddit.

Perhaps the biggest impact this change carries would be on the opening jungle clear. Many champions clear at least one Scuttle Crab before the 3:15 mark and prioritize them for map pressure. Once Scuttle Crab gives an experience lead, some junglers might opt to go directly from one crab to the other. In the five-game LCS finals match, for example, eight out of the 10 first Scuttle Crabs were killed before the 3-minute mark. The longest-living Scuttler was killed around 3:20 into Game 4, after TSM’s Matthew “Akaadian” Higginbotham took time to repeat-gank the mid-lane. In Game 2, Team Liquid’s Jake “Xmithie” Puchero had taken both crabs 2:35 into the game.

The change in the initial spawn timer gives jungle players more options in the early game. Players can gank a lane at level 2 without deciding to give up one or both crabs entirely. On the other hand, successful or unsuccessful level 2 ganks won’t completely secure priority over the crabs either.

Jatt also explained that junglers will have more to consider after their initial clear once the Scuttlers begin to spawn.

Both junglers should be lvl 3 by 3:15, and hopefully be more equipped to make an informed decision around Scuttle Crab (Where is the other jungler? Should I full-clear and shop? and hope to grab the Scuttle that the other jungler didn’t take?). The decision tree that junglers have is the hardest thing to validate with limited internal testing, but early tests have been fairly promising (that it’s not super formulaic).

Because of Scuttle priority, junglers with kits that are weak at level 2 are at a disadvantage to contest it. This causes strain on more than just players in the jungle, however.

Changes to the overall meta

One impact of this change that players in every other lane might appreciate is the way it impacts early rotations, as Jatt explains:

The goal of this change is to reduce the frustration that’s caused by the super early dependency that junglers have on laners for Scuttle Crab help (this gets worse the higher elo you go). But it’s often creating forced conflict when most players are lvl 2, or even lvl 1. This is likely putting some pretty harsh pressures on the meta. It’s putting an extremely strong emphasis on how powerful a jungle kit is at lvl 2, and it’s putting huge value on lvl 1/lvl 2 lane priority for solo lanes.

A long engagement at level 1 doesn’t feel good for many lane players. This is even worse when following a jungler means losing lane experience and falling behind in one’s own lane. If these changes go live, laners will no longer have to suffer through those level 1 fights in the river.

This also means that placing wards in the river to spot enemies near the Crab might see a meta shift. Currently, a ward in the river, placed around the 1:20 mark, does the trick. Pathing to the same spot to ward later in the game, however, carries more risk. One might lose farm or run into a jungler who has recently bought items.

For more details on the Scuttle Crab changes and their reasoning, check out Jatt’s full response on Reddit. 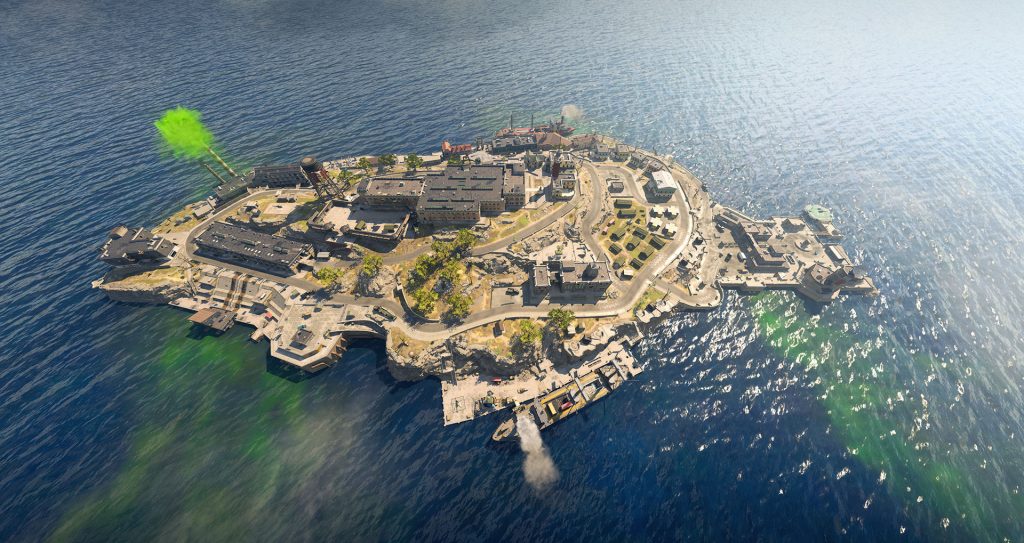 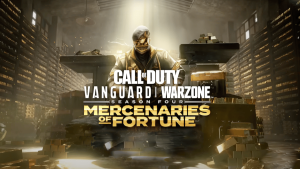 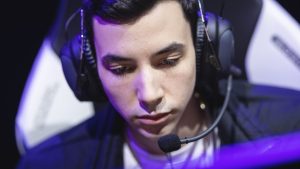