Another iteration of Blast Pro Series comes to a close with Astralis going home with the trophy for the last time in 2018. The best-of-three final between Astralis and Natus Vincere saw Overpass, Cache, and Dust2 come into play.

One of the biggest surprises of the matchup was the questionable map choice by Astralis’ coach, Danny “zonic” Sørensen. Having many maps to choose from, zonic decided to pick Cache, a map on which neither team has had much success nor have they played on it in a while. Nevertheless, the Danes found success on the rather strange map pick.

Map one went right to Overpass, picked by Natus Vincere. The first matchup presented an unexpectedly lost Astralis getting dominated time and time again. Na’Vi took the map with ease, firstly by having an amazing terrorist side and winning the half 11-4 and then closing things out on the counter-terrorist side rather quickly. The explosive duo of Aleksandr “s1mple” Kostyliev and Denis “electronic” Sharipov made Overpass a pleasure to watch as the two players combined for 44 kills. Things were looking slim for Astralis as a questionable map was coming up and they did not look in-form whatsoever.

Cache, the most unexpected pick coming from Astralis, fortunately, went their way. This time, Emil “Magisk” Reif and no one other than Nicolai “device” Reedtz led the charge after a very quiet and disappointing first map. Na’Vi looked strong for the first three rounds, but Astralis was quick to find their composure and turned things around on their initial ct-side, making the half go in their favor 10-5. Na’Vi would yet again pick up the first three rounds on ct-side of their own but failed to stop the onslaught of terrorists; Astralis only won one round by planting the bomb, as all the others were won by sheer brutality. The map closed out 16-9 and map three was waiting.

The decider, Dust 2, saw the ultimate reawakening of Astralis. The Danes were quick to put Na’Vi in their place with Peter “dupreeh” Rasmussen getting a quad kill in the first pistol round. All in all, dupreeh continued his amazing performance throughout the game, being a constant menace for s1mple and his team.

Unfortunately, Na’Vi struggled to even string rounds together, and it looked like Astralis’ players’ positioning and timings were just too much for the CIS team. The half finished 12-3, and it took a mere 5 rounds for device and co. to close out the game 16-4, winning the matchup 2-1.

Another final and another trophy. The year could not have been better for Astralis.

For more updates on esports such as Counter-Strike: Global Offensive, follow us at Daily Esports. 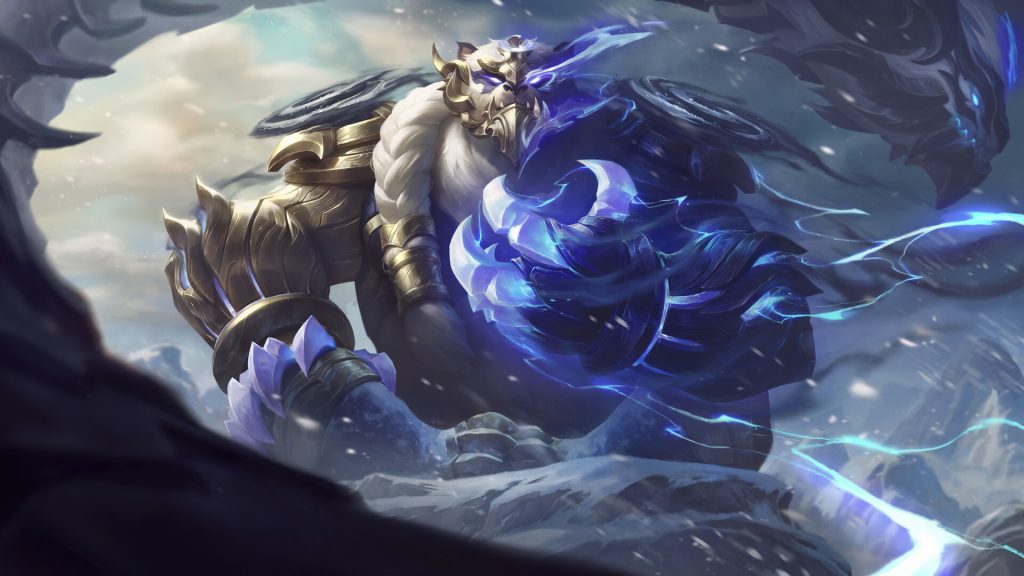