All-female team Vaevictis removed from LCL due to poor performance

The League of Legends Continental League has removed its all-female team due to very poor performance. A bad track record of games has led them to kick Vaevictis Esports out of the LCL Spring Split. Team CrowCrowd will take the newly-opened LCL slot.

Vaevictis was originally scheduled to play in the LCL Spring Split, which will take place on Feb. 22. They had worked hard for their spot in the Split and planned to take on the other teams, including popular Russian team Unicorns Of Love.

Riot Games Russia broke this news through an official statement on their website. There, they detailed the reasoning behind their decision to remove the team from the upcoming season.

Dropped from the 2020 LCL season

Per a Google translation, Riot Games Russia begins the statement by pointing out Vaevictis’ recent victory. “There were strong stages in the organization’s history … In 2017, Vaevictis were in the immediate vicinity of the championship, losing only Virtus.pro in the spring split final.” Unfortunately, the team did not show any signs of improvement since then. Compared to other LCL teams, they were performing poorly and consistently losing games.

Additionally, their results for the 2019 LCL Summer Split were extremely poor, with 14 total losses and 0 wins. The statement continues, “the results of the 2019 season showed a huge difference in VAE results compared to other LCL teams, which is an unacceptable level of competitiveness in a closed league. In this regard, Vaevictis Esports will skip the Continental League season 2020.”

Hopeful for next year

Overall, this isn’t terrible news for Vaevictis, as they will still take part in the Open Cup. They will also have the chance to return to the LCL for 2021.

In the meantime, this will be Team CrowCrowd’s first time participating in the big stage. Their previous games were semi-professional tournaments, so being in the LCL is a great opportunity for them. 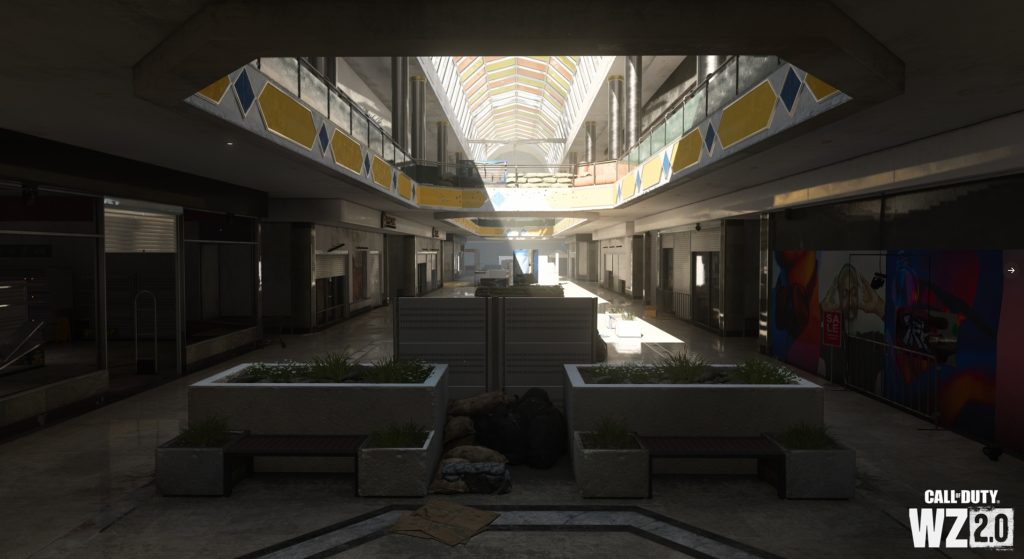