After a hiatus in the Spring Split, the LCS Academy Series resumed postseason play with the LCS NA Academy 2021 Summer Playoffs. The top six teams from the Summer Split duked it out with Proving Grounds summer seeding, and bragging rights, on the line. With the finals wrapped up, here is what we learned from LCS B-team championship.

Although shaky, Team Liquid Academy prove they are the best Academy team

Team Liquid Academy went through a lot of changes throughout the Summer Split. That’s because Top laner Thomas “Jenkins” Tran, and jungle Jonathan “Armao” Armao, were called up to the main roster for a couple of weeks. After a successful stint on the main roster, Armao and Jenkins were sent back down to the Academy squad to prepare for playoffs. The academy roster with Jenkins and Armao is a completely different team. Throughout the summer split, the team with both of them playing went 12-2 in matches, including 4-0 in the last week of the split. Heading into playoffs, Team Liquid kept their momentum, but almost lost their footing.

Team Liquid Academy will now be seeded first overall at the Proving Grounds Summer tournament, and they look like one of the favorites to win the event, even if they have trouble holding leads.

The Proving Grounds spring runner-ups didn’t take a step forward in the summer split. Throughout the regular season, Cloud9 Academy didn’t play up to expectations. As they failed to take the next step, other teams in their league did. Flyquest Academy and Team Liquid Academy looked way better in the summer split, passing Cloud9 in the standings. Cloud9 finished fourth in the regular season and as a result, matched up with Evil Geniuses Academy in the first round of playoffs. In the first two games of that series, Cloud9 continued their poor form and looked like they would take the early exit as Evil Geniuses took the 2-0 series lead. But with their backs against the wall, Cloud9 pulled off the reverse sweep to advance.

In the semi-finals, Cloud9 matched up against top-seeded FlyQuest Academy. In a nail-biter five-game series, Cloud9 pulled off an upset, three games to two, to advance to the finals. To many, this was not an upset but instead, was Cloud9 playing at full strength as they clutched out the victory against a much-improved FlyQuest squad. In finals, the streaking Team Liquid stood in their way. Similar to the Evil Geniuses series, Cloud9 quickly fell to a 2-0 deficit. But the signature Cloud9-special showed its face once again as they won games three and four, forcing a game five. Ultimately Cloud9 couldn’t pull off the reverse sweep and had to settle for a runner-up finish.

Heading into Proving Grounds summer, Cloud9 have shown they can go toe-to-toe with the best teams in Academy, but have not looked consistent at all. They have turned a corner though, and they look like a threat to make into the finals for the second split in a row.

FlyQuest’s roster, both at LCS and Academy level, is filled with young talent and potential. Despite the main roster’s struggles, FlyQuest Academy had a fantastic summer split. So much so that a mid-season roster shakeup actually benefited both the LCS and Academy teams. For the first week of the roster swap, both the Academy and LCS teams went undefeated, showcasing the depth of talent FlyQuest have. After the honeymoon phase, the LCS team came back down to earth. But the academy team rode that momentum to a first-place finish in the regular season. All eyes were on the Academy team heading into playoffs, but their playoff run ended abruptly.

After the first-round bye they had, FlyQuest got paired up against a wobbly and inconsistent Cloud9 Academy squad. Cloud9 was the Proving Grounds spring runner-ups but have not been able to put anything together since then, so FlyQuest came into the match as the favorites. Cloud9 drew first blood in the best of five series. Despite FlyQuest trading games from that point onwards, they came up short as Cloud9 took the series 3-2 and eliminated FlyQuest from the LCS summer Academy Playoffs.

Thankfully for FlyQuest, only Proving Grounds summer seeding was on the line for them in the playoffs. However with an early playoff exit, they’re going to have to play better against the top amateur teams in North America to avoid another quick departure, at the NA Amateur championships in a couple of weeks. 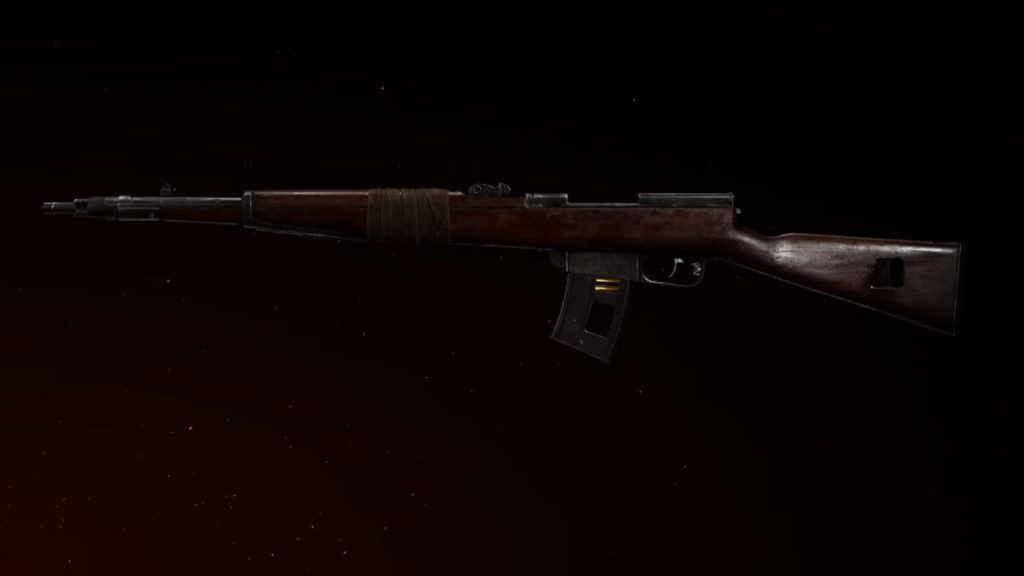